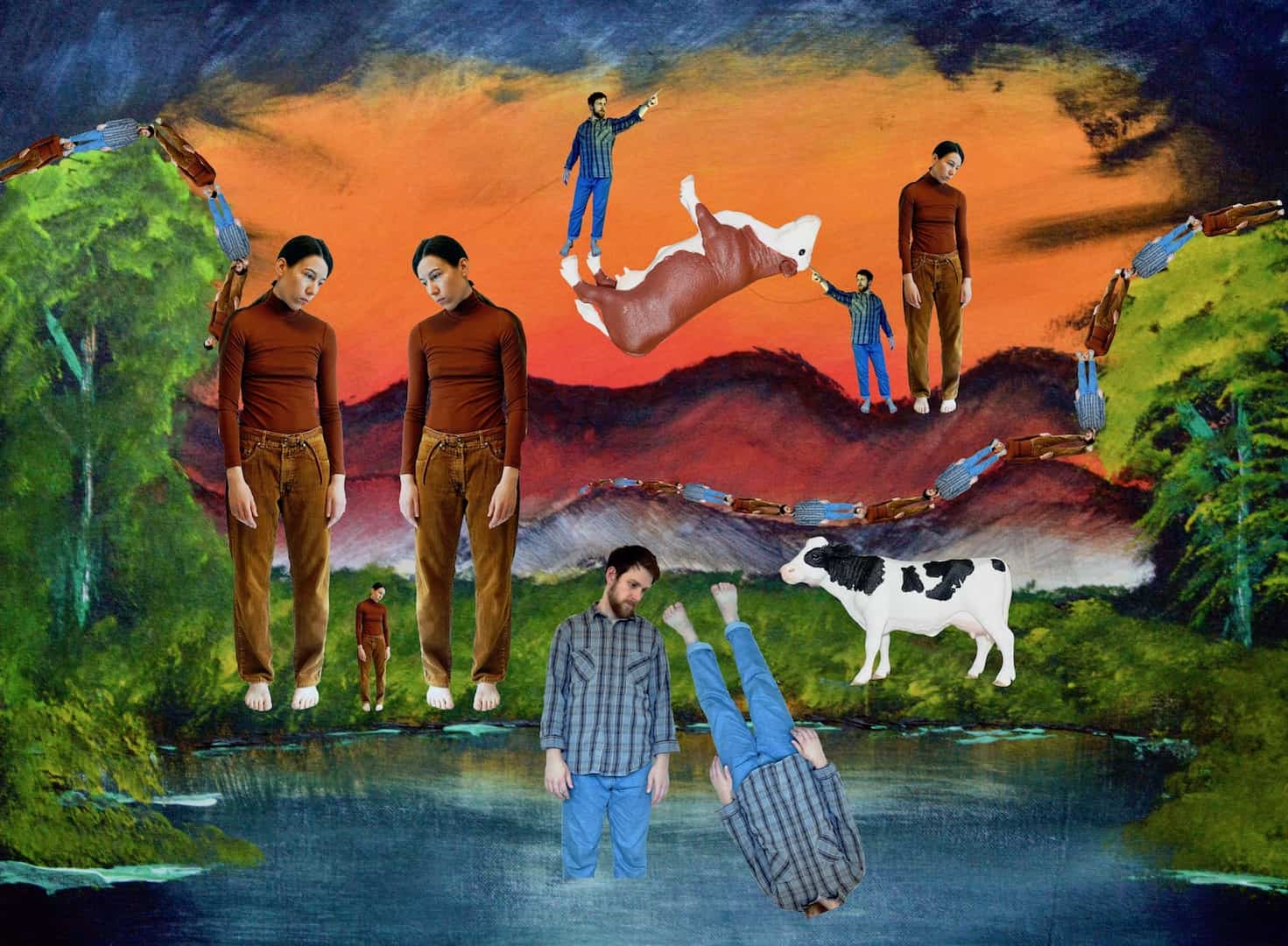 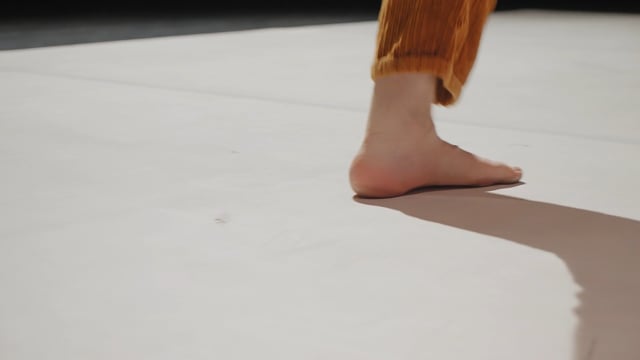 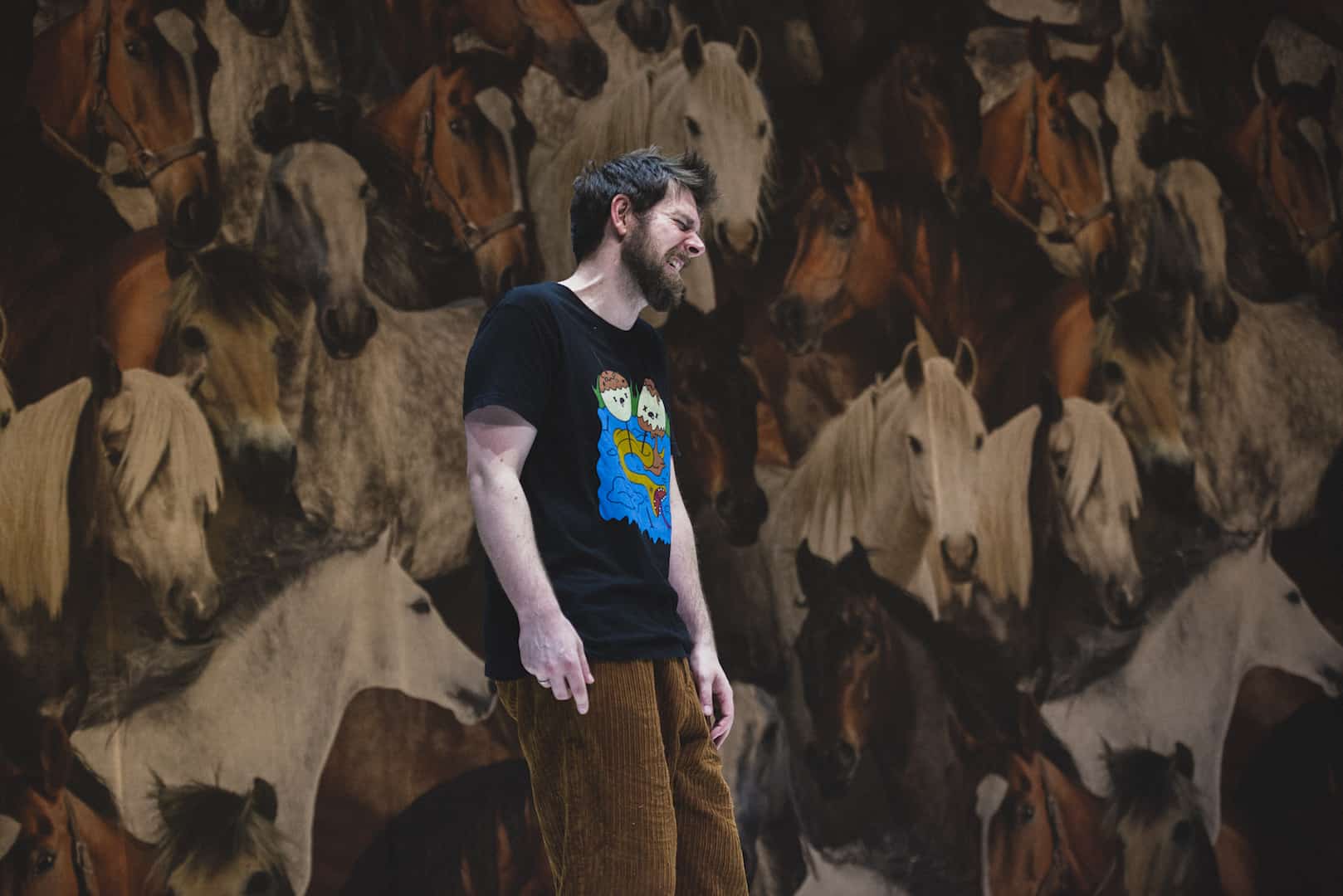 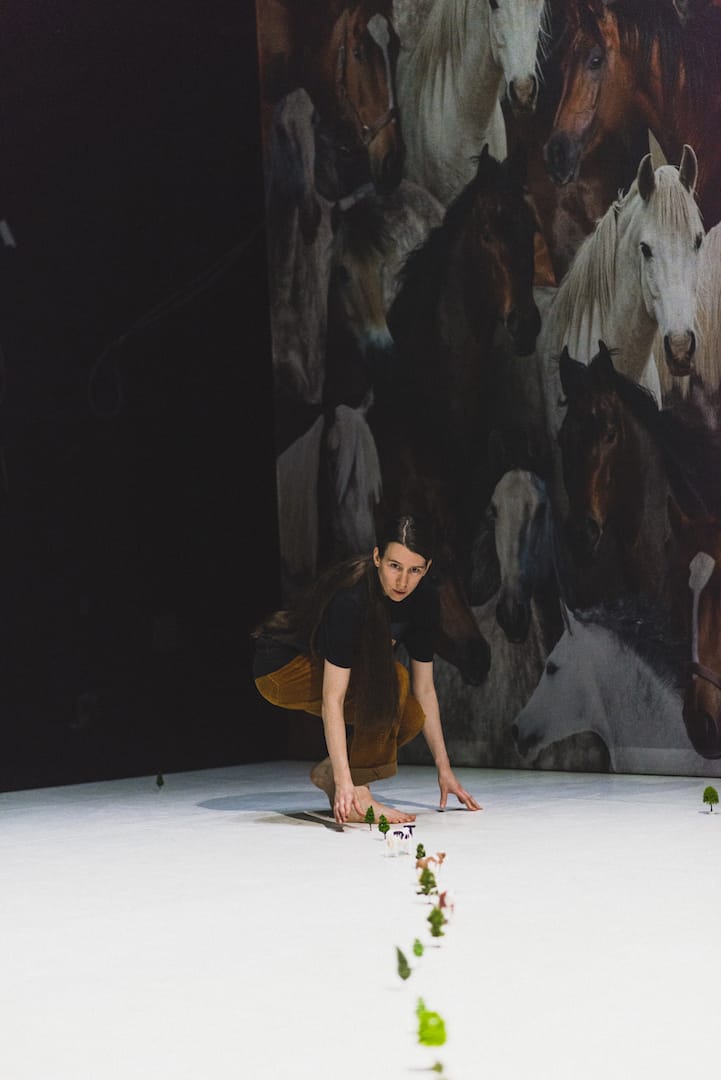 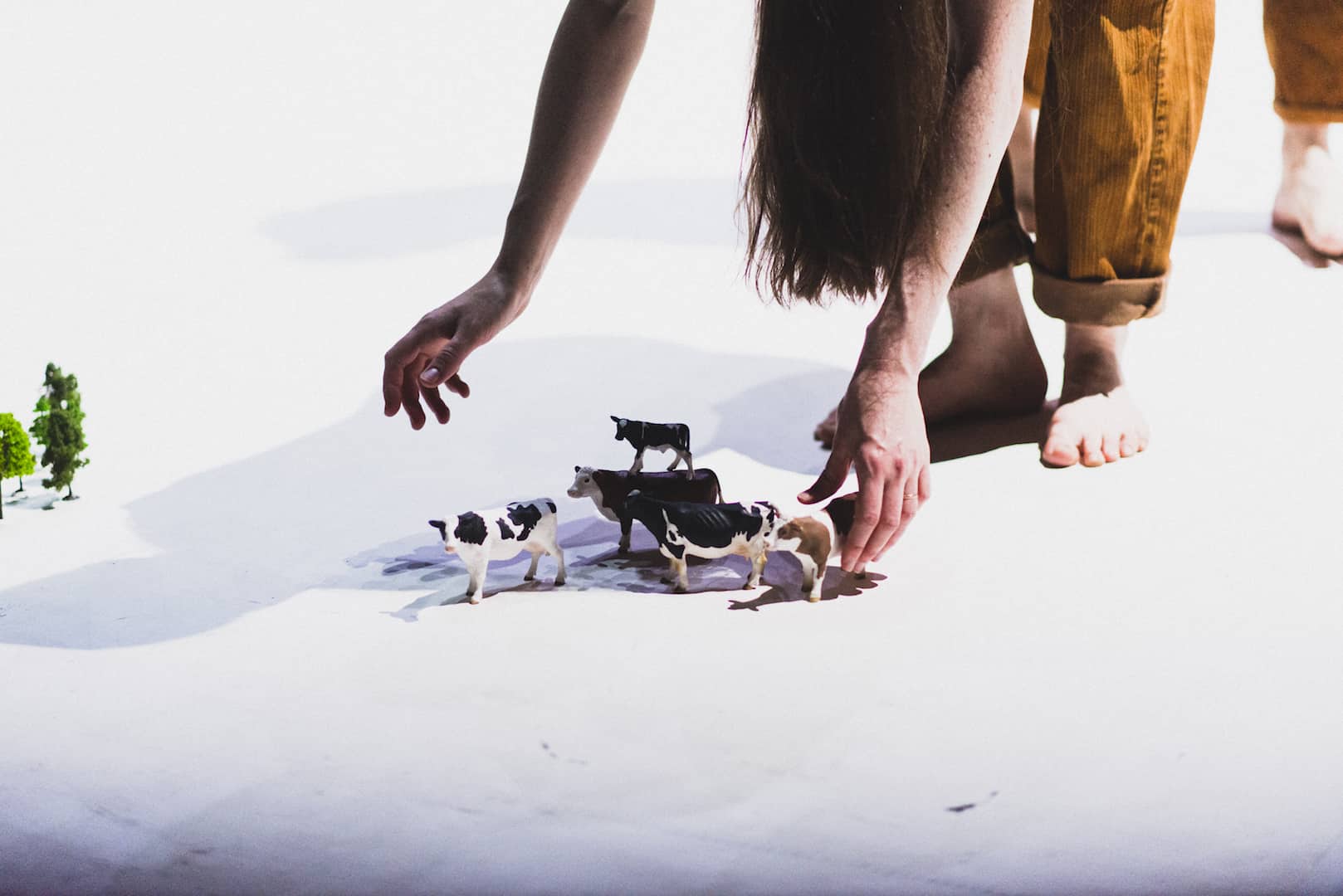 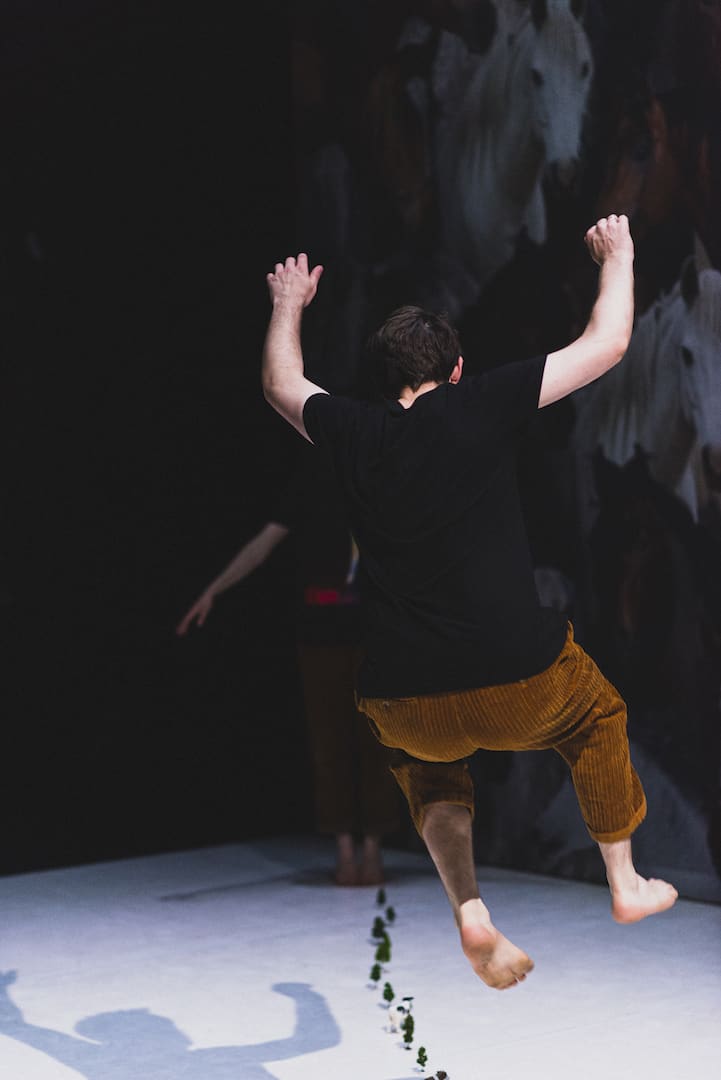 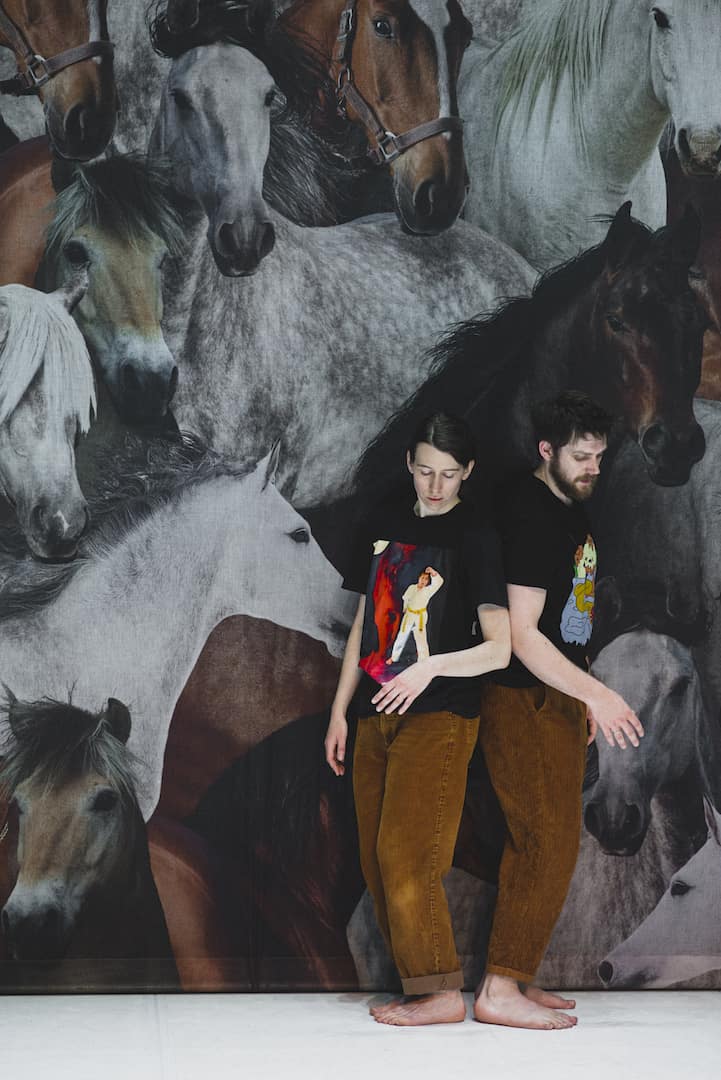 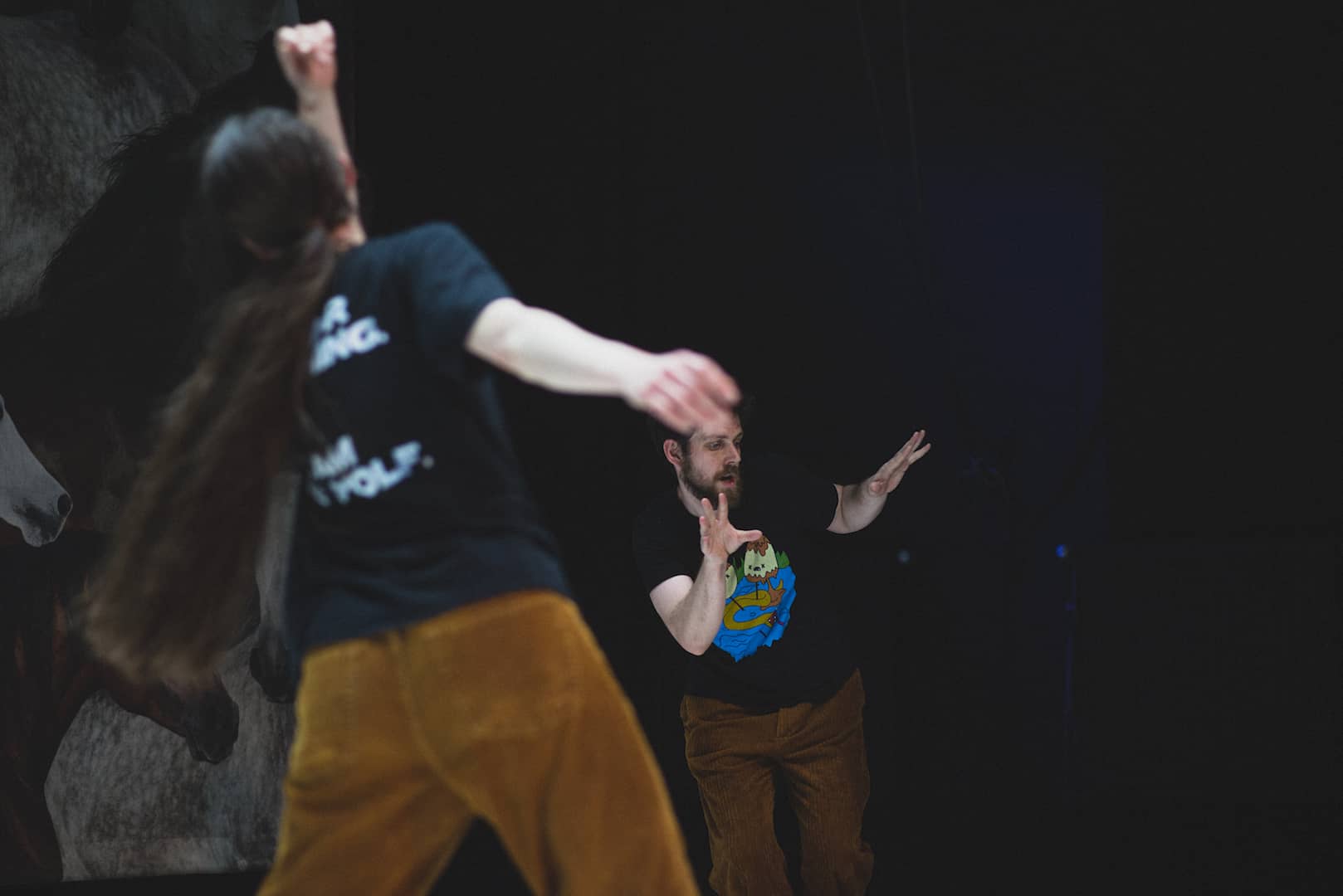 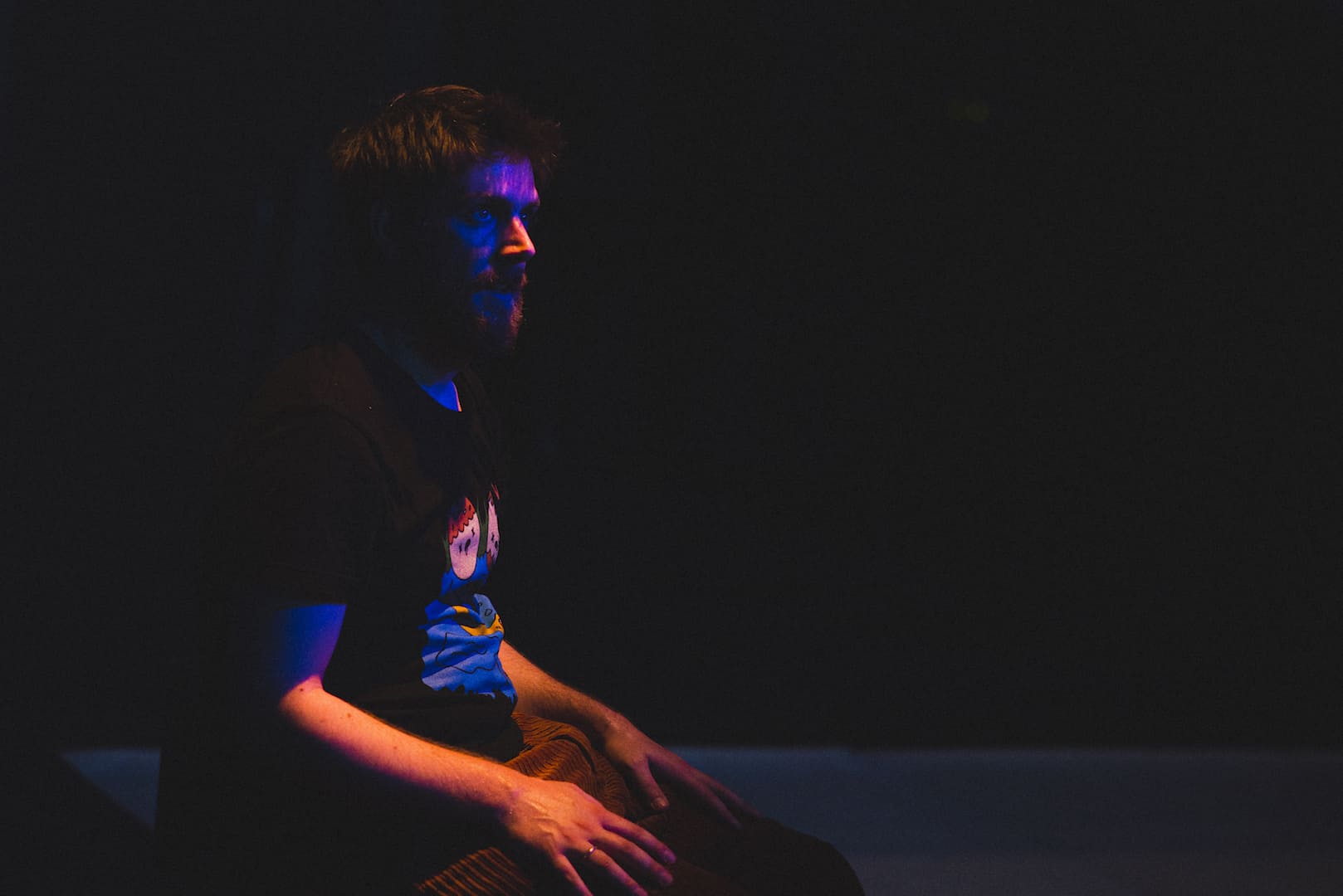 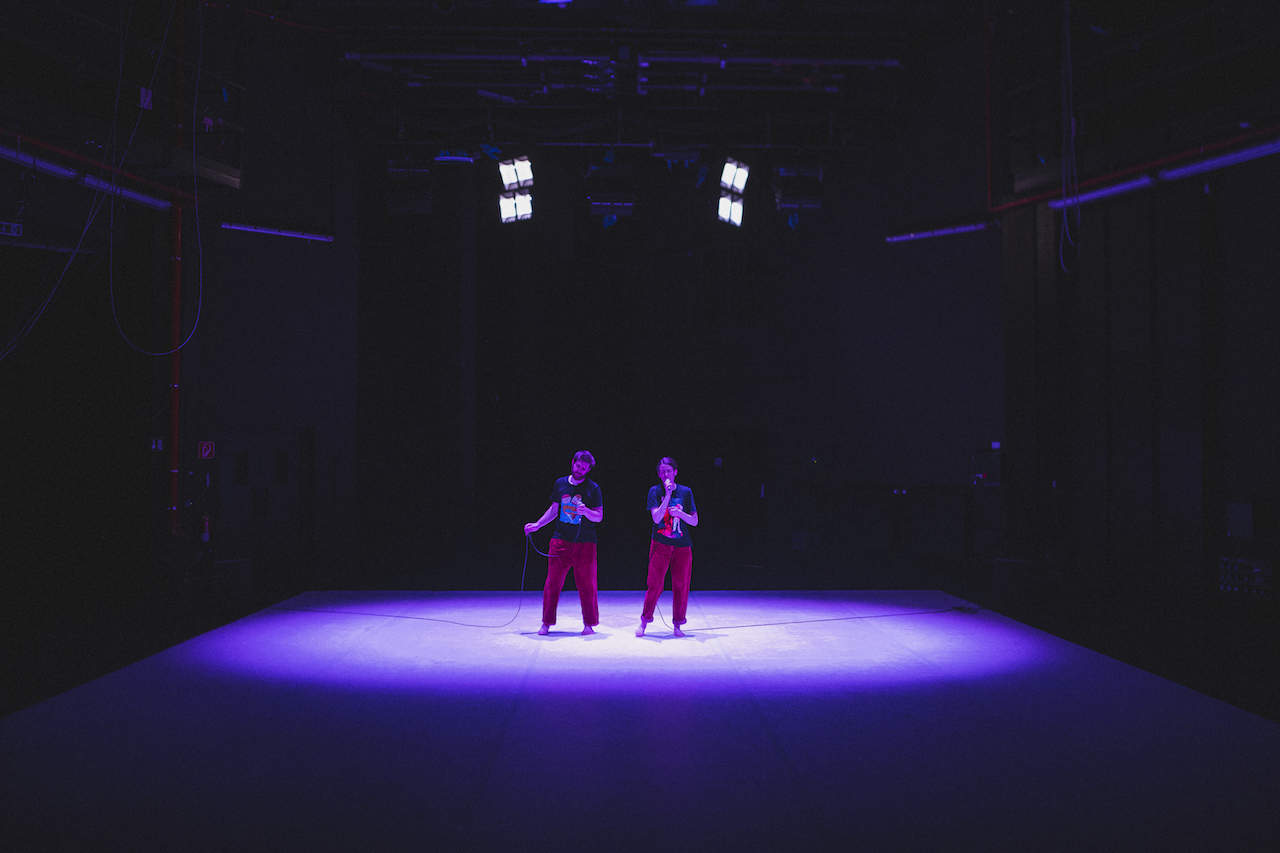 BAL: Pride and Disappointment is a collaboration with Nottingham-based dance artist Lewys Holt.

What if disappointment was something humans were aiming for?

BAL: Pride and Disappointment is somewhere between an ice-dancing routine and a weird dream, filled with flying cows, awe-inspiring horses, inter-dimensional pop stars, and two people trying to do something great.

Disappointed with their human existence, Lewys Holt and Simone Mousset embark on a series of efforts towards a sense of something that once was, but is no more. In the midst of folkloric imagery, they are dealing with each other’s positions and propositions, as they pursue a desire to transcend their human form through dance, imagination, and a new myth, designed specifically for the occasion.