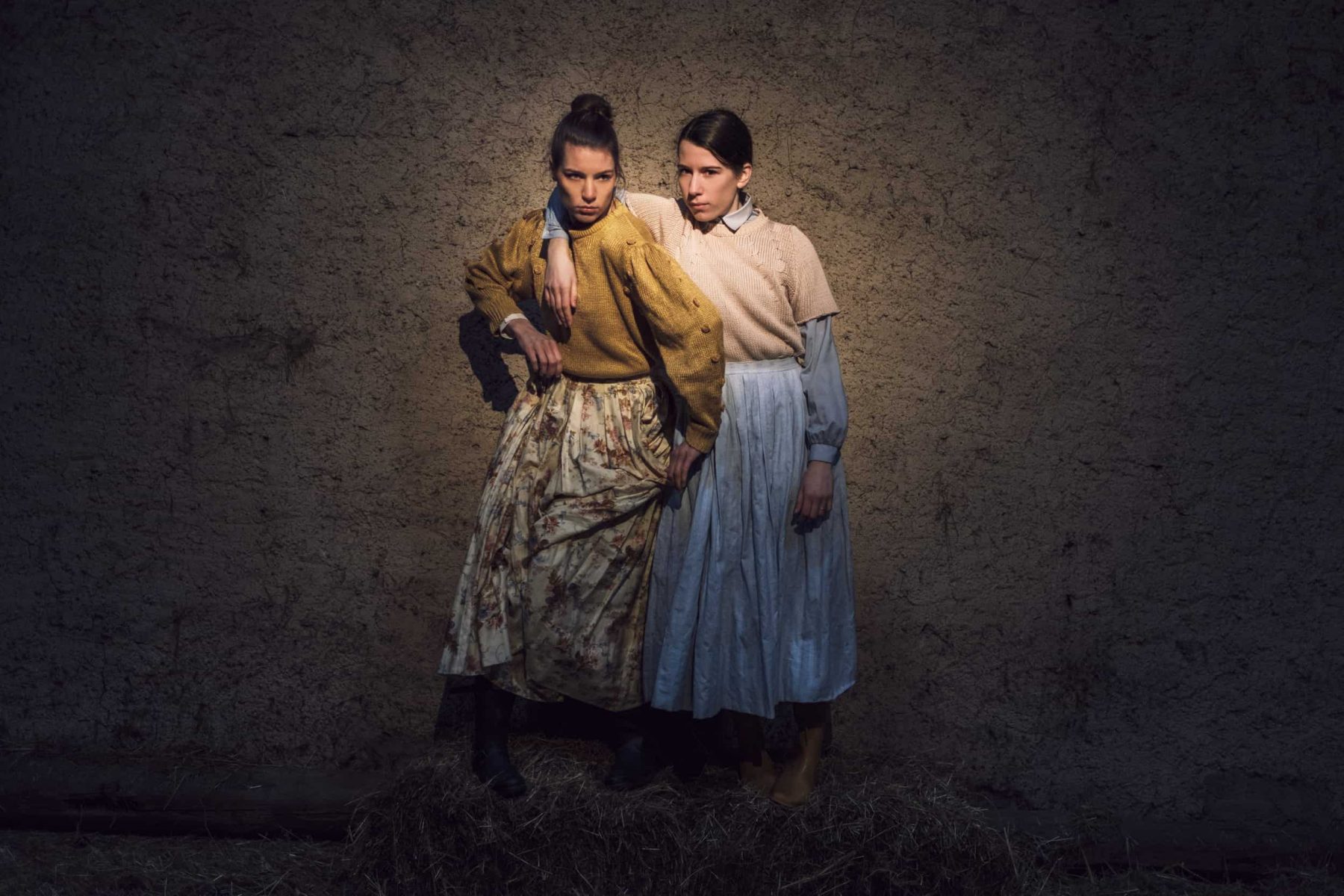 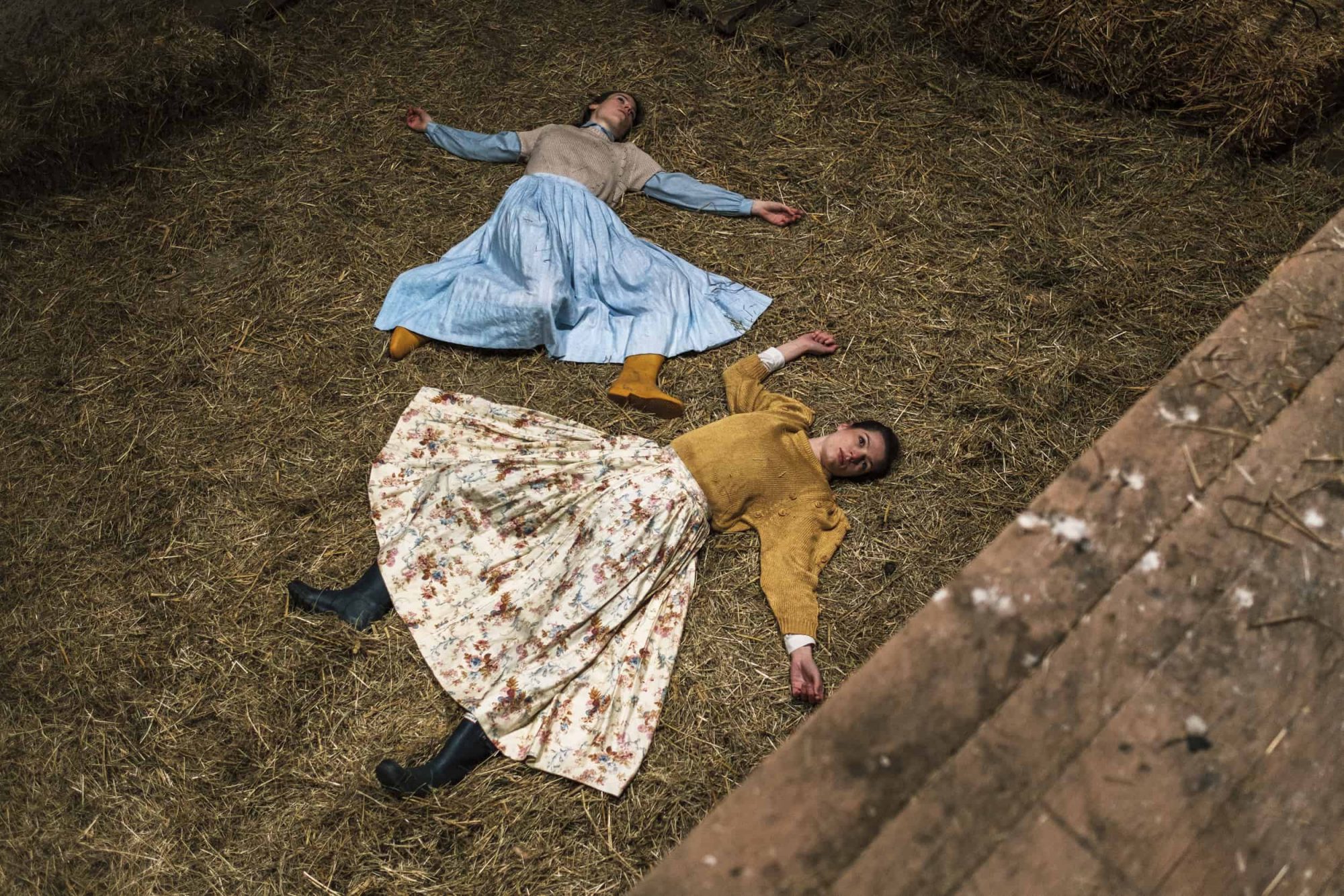 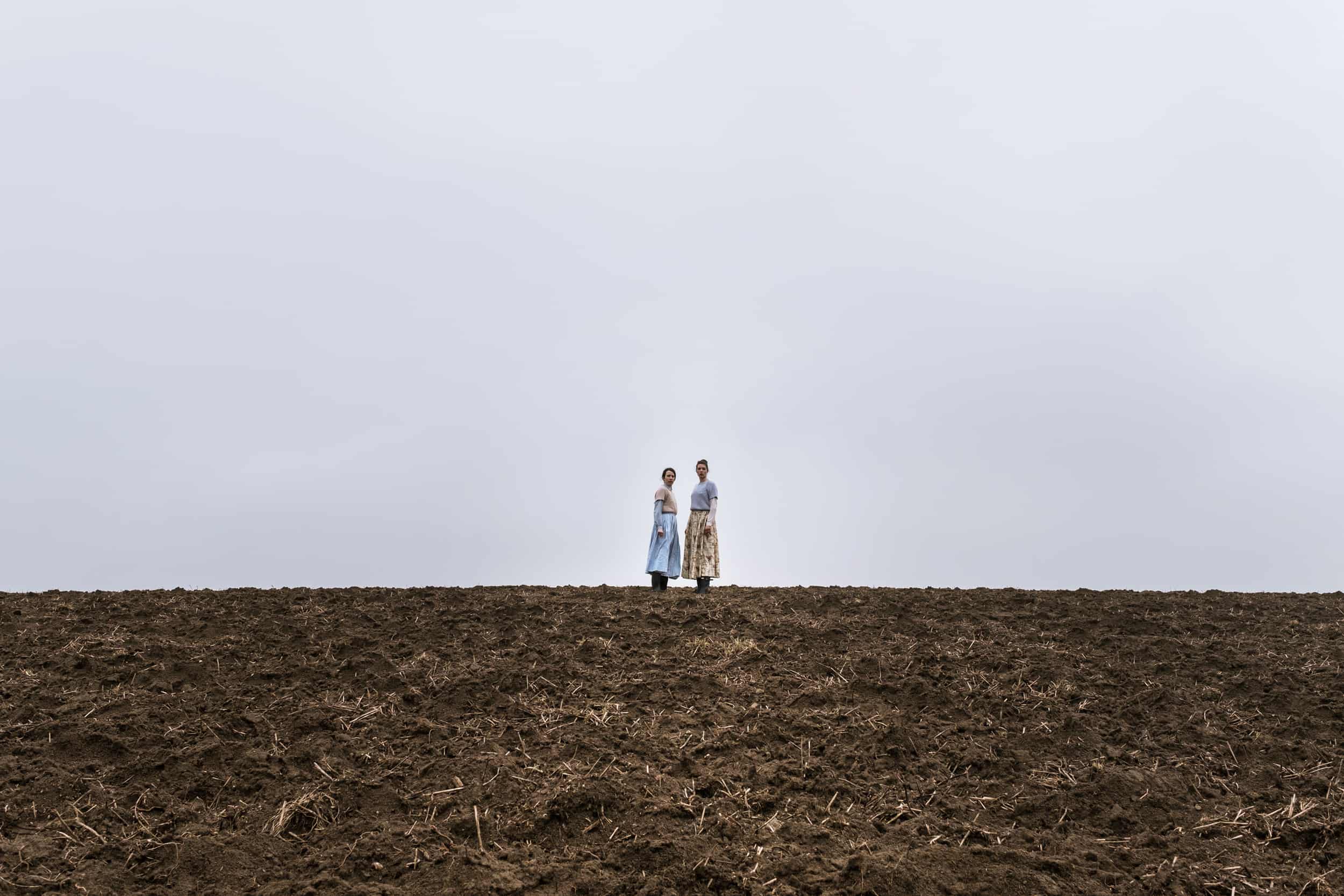 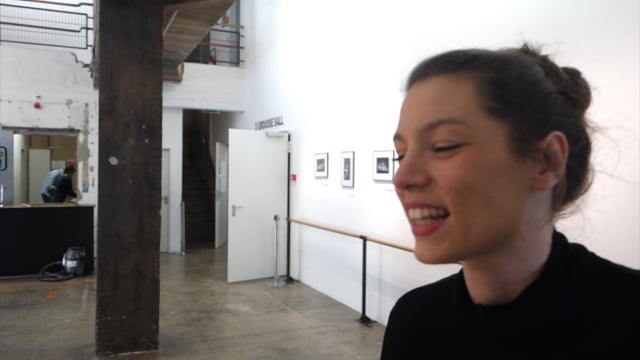 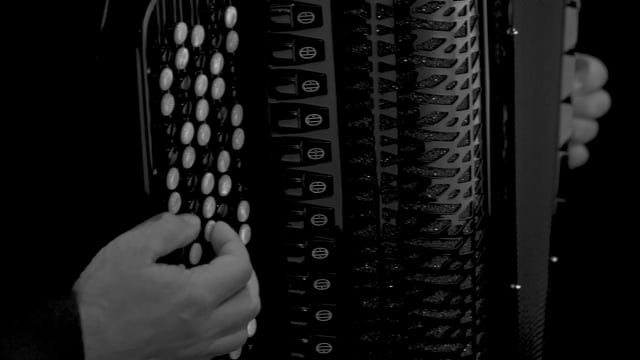 For a première, this is a stroke of genius. With BAL, Simone Mousset signs the first ballet-documentary ever shown in the country. (…) A piece with a perfect rhythm.

Fantastical and avant-garde. Courageous and funny. (…) A thoroughly successful coup!

“Everything is invented!” (…) The final turn of events allows a completely different re-reading of what we thought we had understood. And then, after the shock, I applauded! We were no longer in the ballet-documentary, but in a conceptual project, aimed at deconstructing the mechanisms of manipulation and identity tensions in our society.

BAL takes the form of a danced documentary and fake news to explore the complex discourse around patriotic feeling and national identity. Based on an invented story of national glory, BAL traces the lives of two “legendary figures of Luxembourgish folk dancing”, the sisters Josephine and Claudine Bal. The piece follows the successes, failures, and final international break-through of their company, showcasing “reconstructed” fragments from their ballets, and all in all raising difficult questions about being part of, representing, and celebrating a nation.

The story was widely believed in Luxembourg and circulated until its untruth was revealed on International Dance Day 2017.

The piece is accompanied by an exhibition and is adaptable to different nations for touring.

Performed by and devised in collaboration with: Simone Mousset, Elisabeth Schilling

BAL was partly created during the winter residency Résidanse at the Mierscher Kulturhaus.