Simone Mousset | Their Past 2015
15723
portfolio_page-template-default,single,single-portfolio_page,postid-15723,ajax_fade,page_not_loaded,,qode-title-hidden,qode-theme-ver-16.6,qode-theme-bridge,disabled_footer_top,wpb-js-composer js-comp-ver-6.9.0,vc_responsive 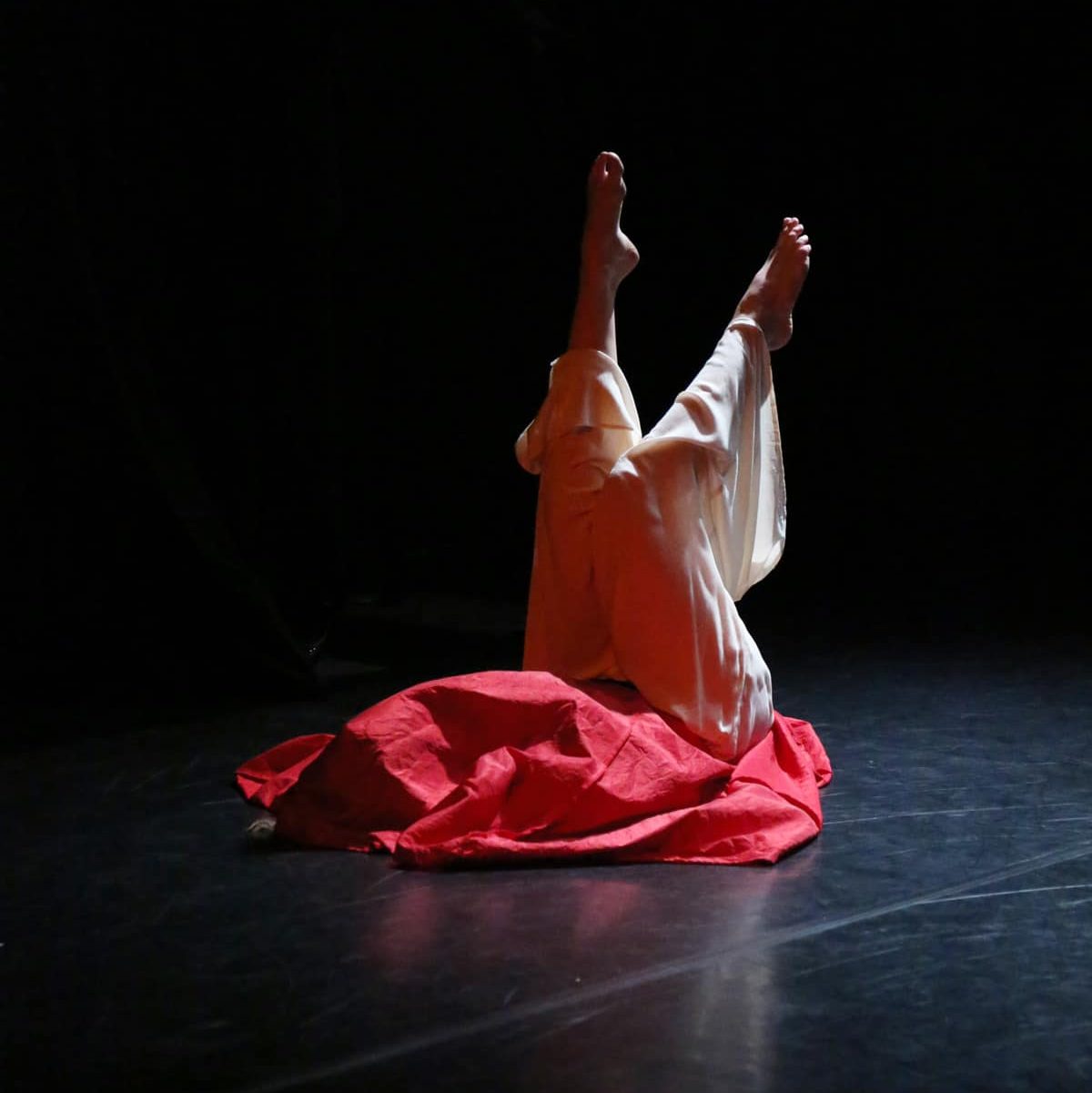 As rich in imagination and as enigmatic as Khanon’s music, Their Past forges a unity of its elements that sustains its folkloric enchantment to the end.
Nicholas Minns, Writing About Dance

What retains the attention here is the mastery with which Simone Mousset lets the trio evolve on stage and the way in which the gestures of the dancers converse.
Marie-Laure Rolland, Luxemburger Wort

Inspired by the Russian composer Yuri Khanon’s Middle Symphony, this is an intensely musical work, constantly crafting and re-crafting itself. Full of repetition and the promise of something unattainable, Khanon’s music supports, leads and urges the bodies through space as they fluidly move through the creation and dissolution of vague tableaux. 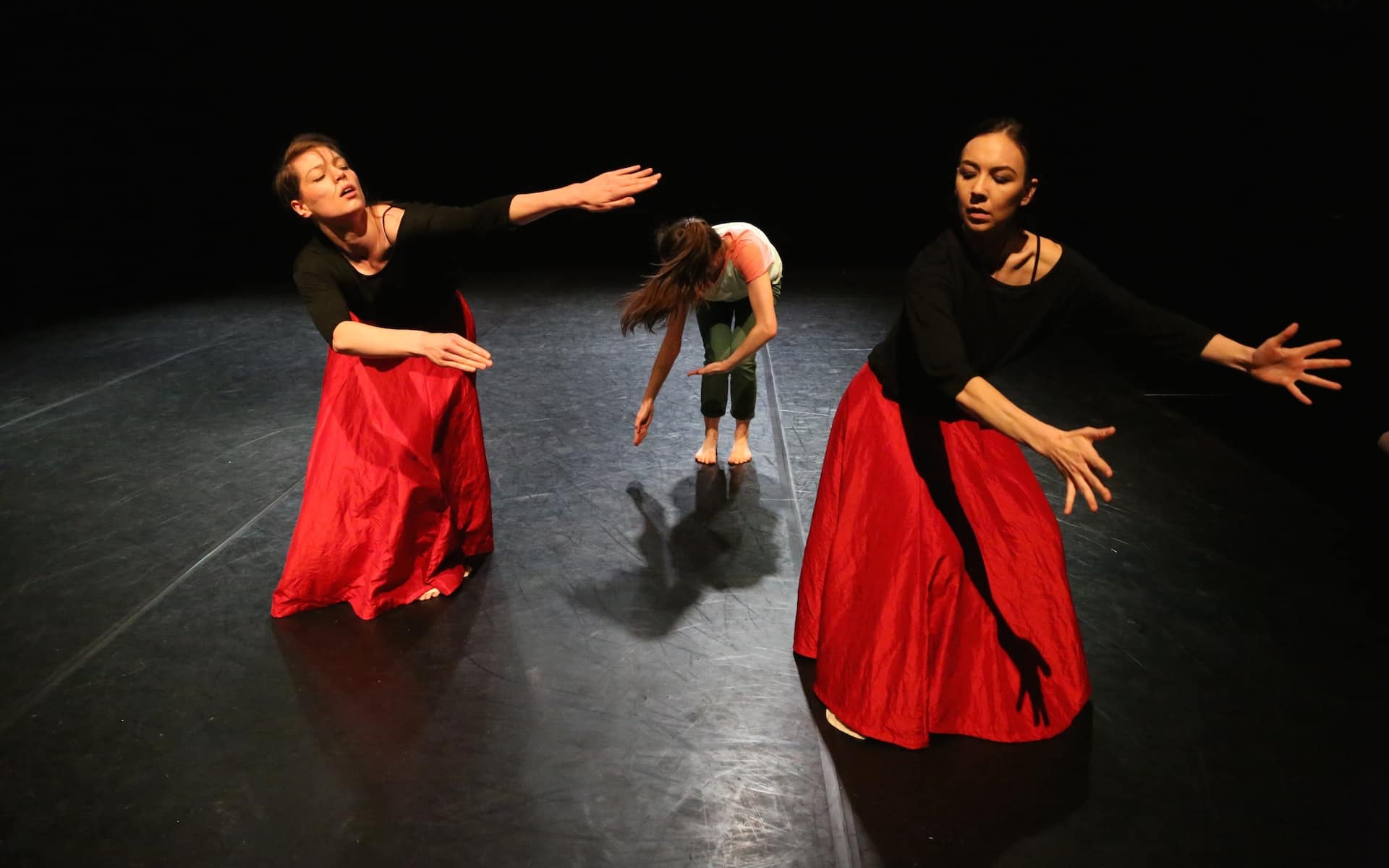 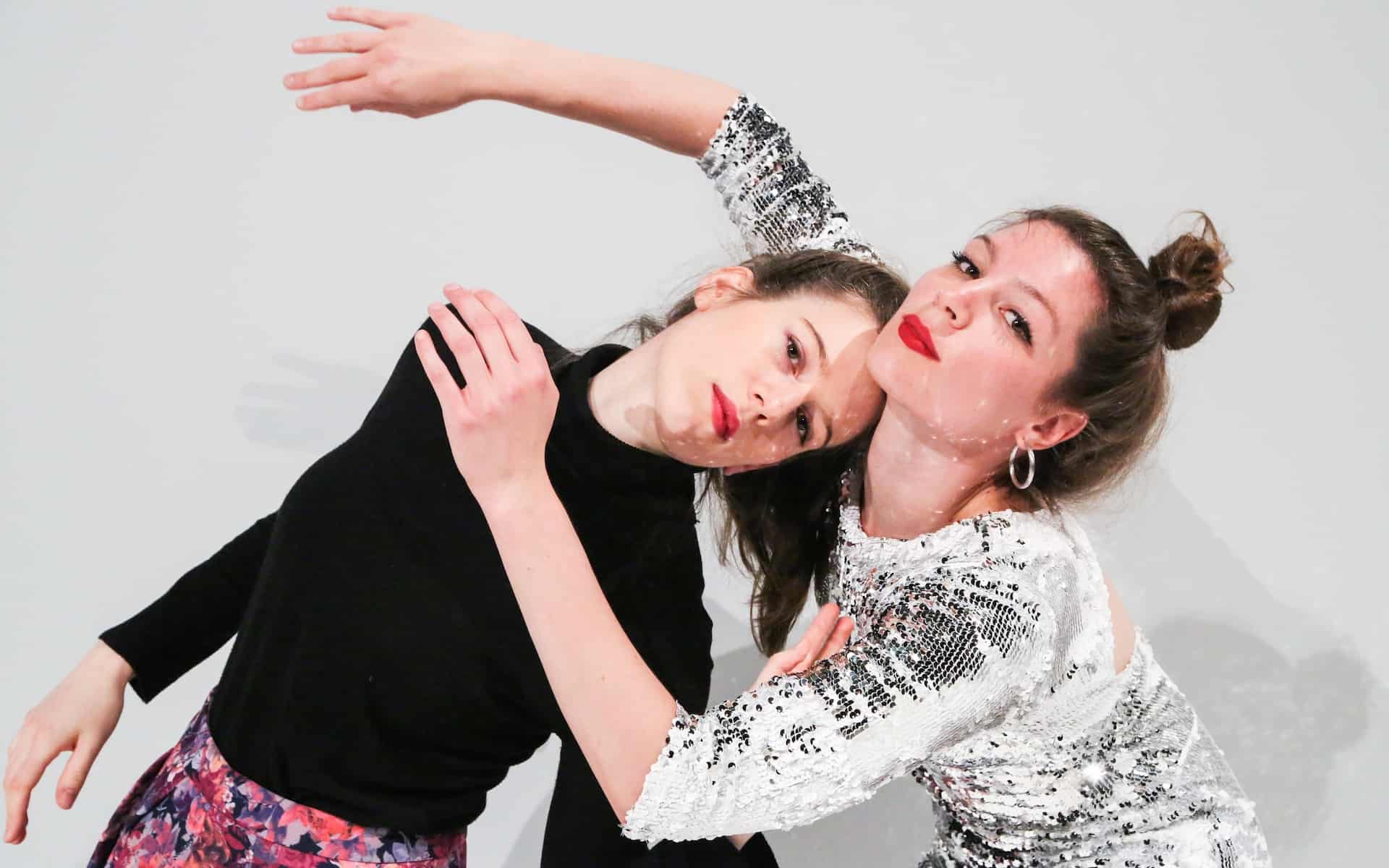 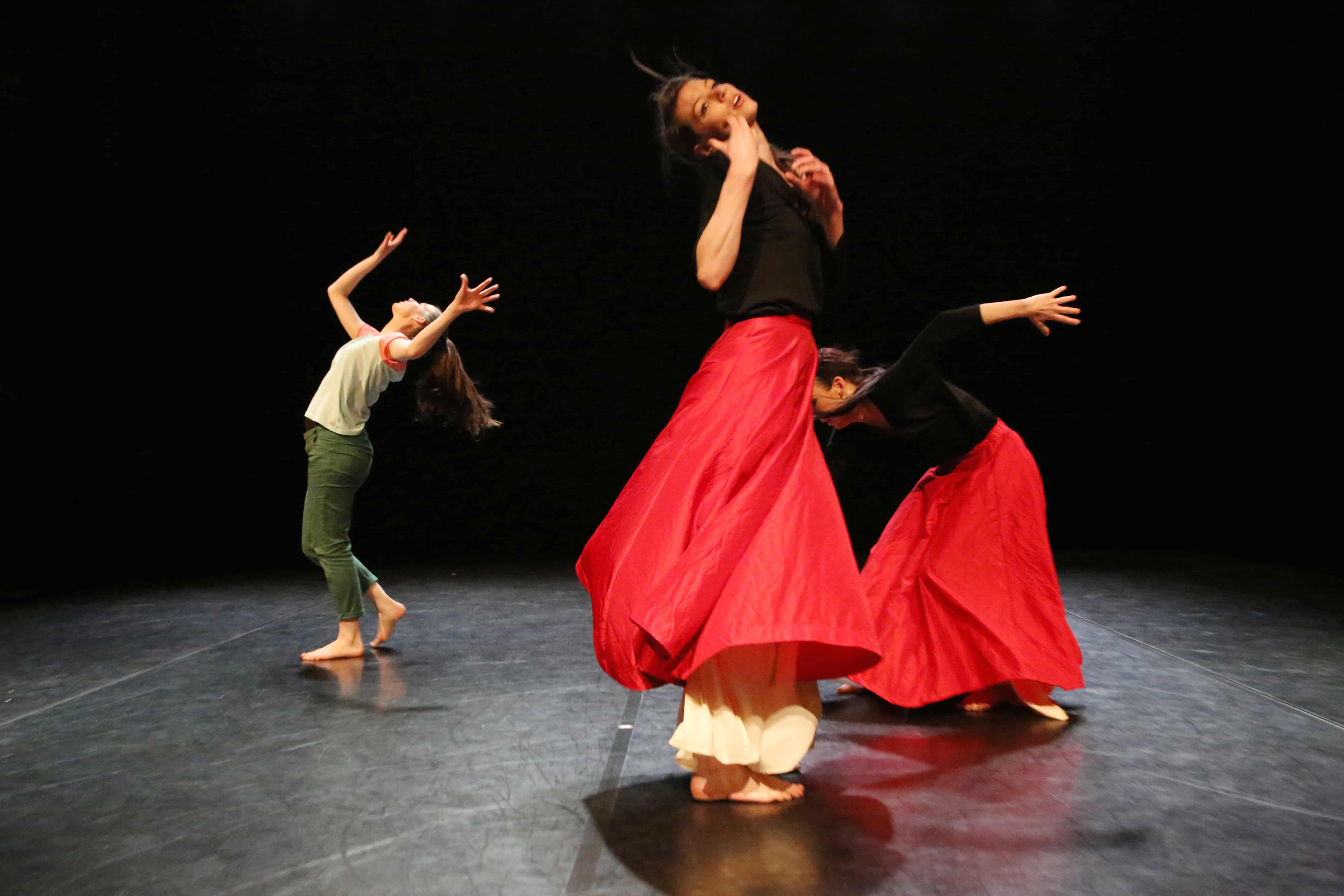 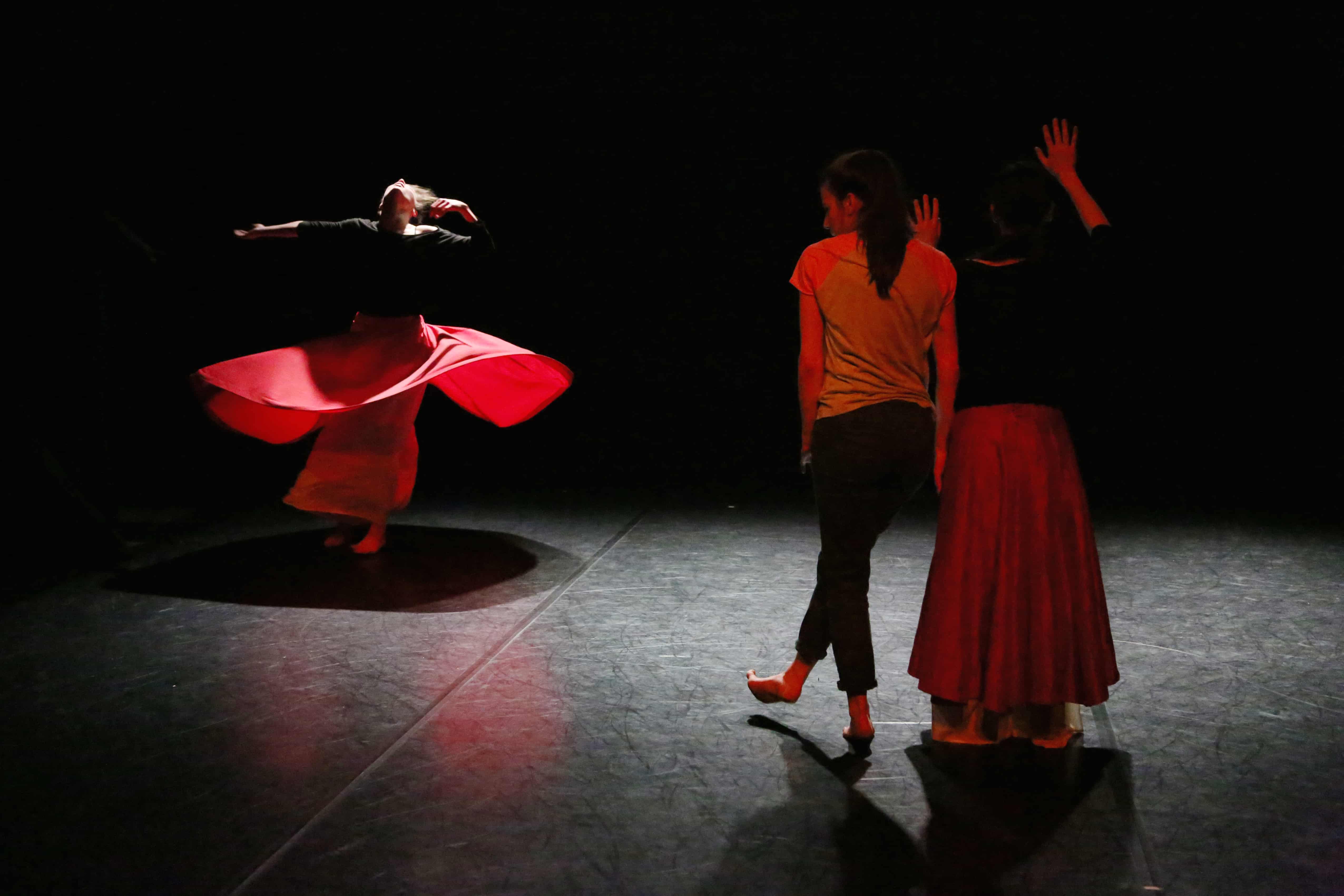 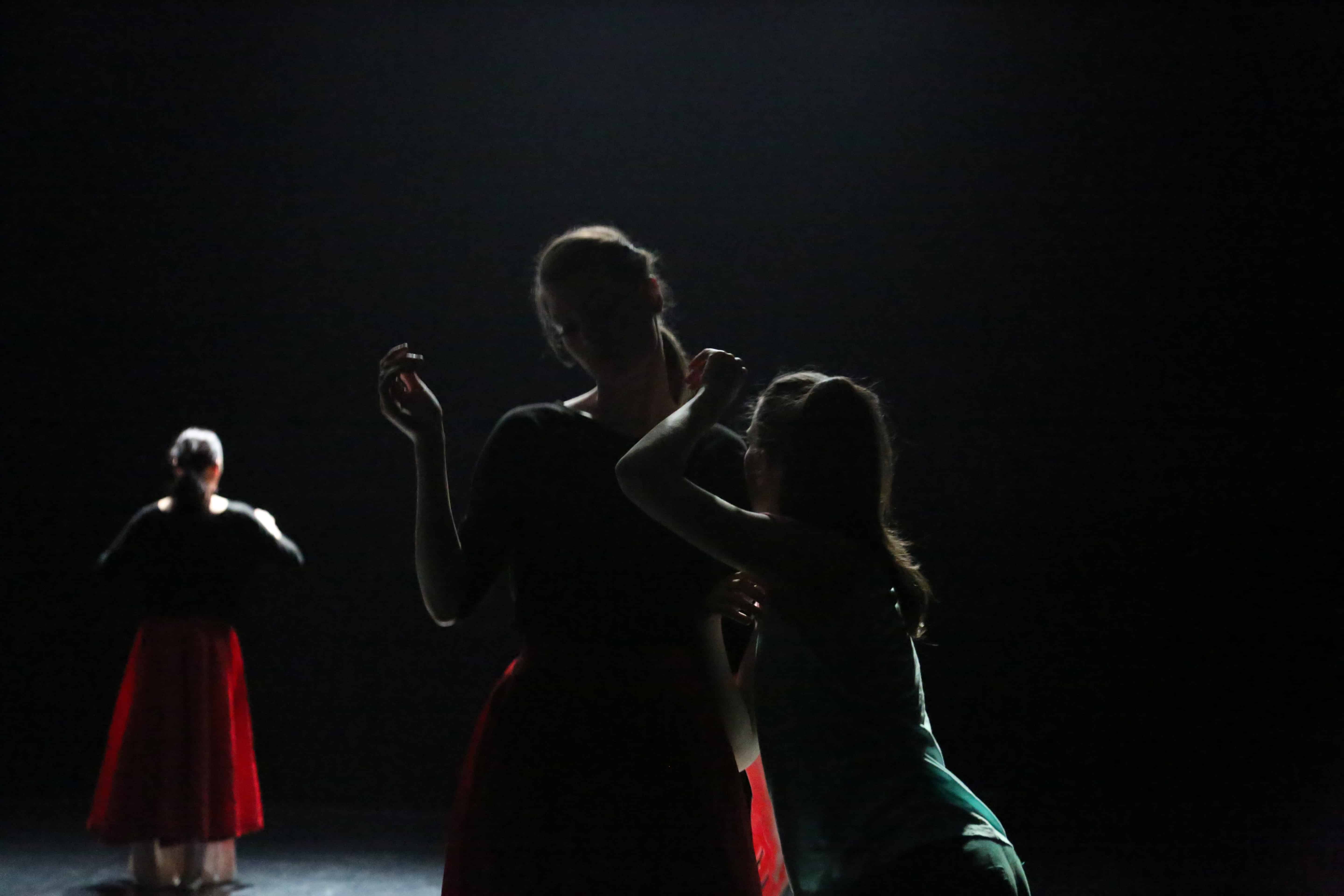 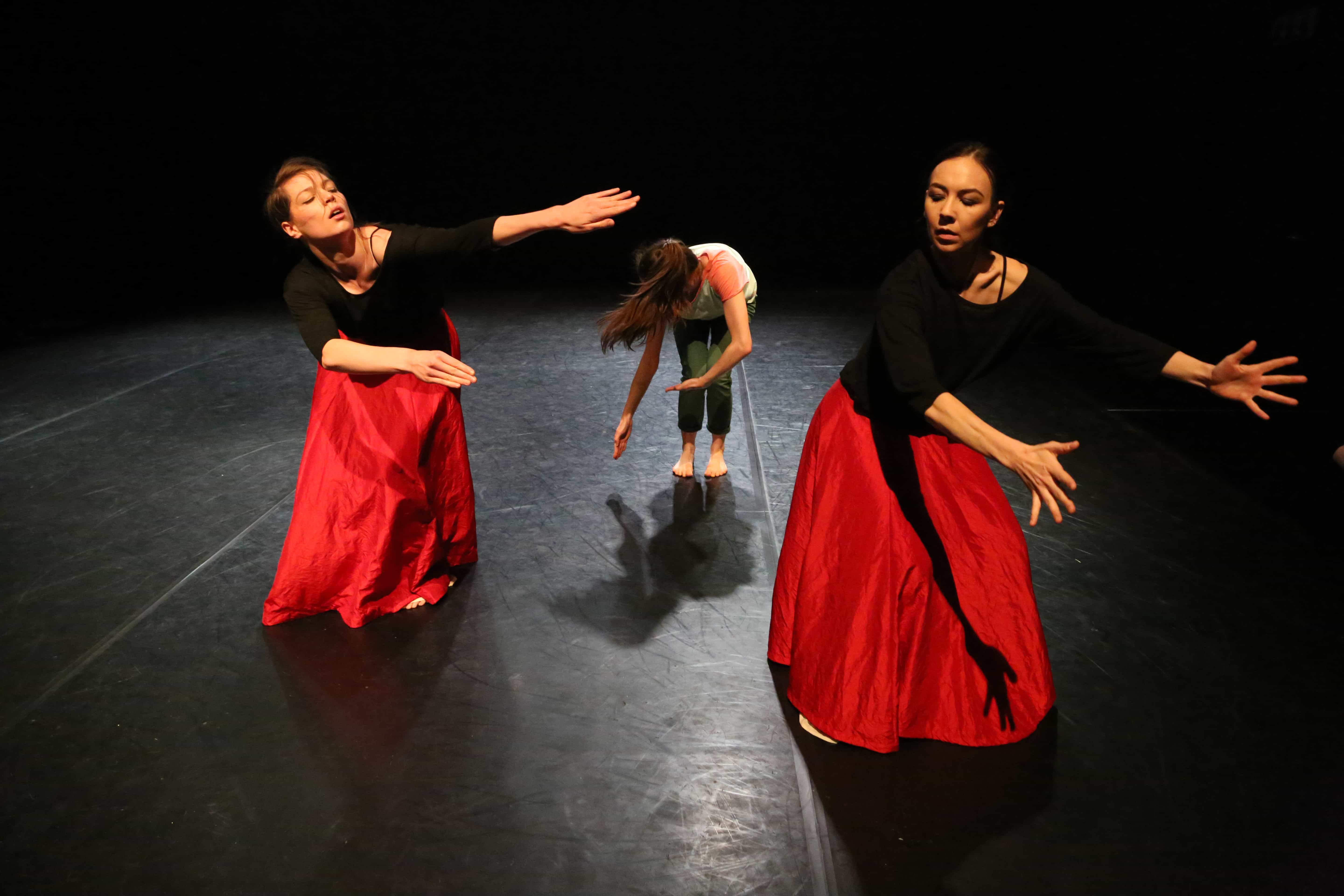 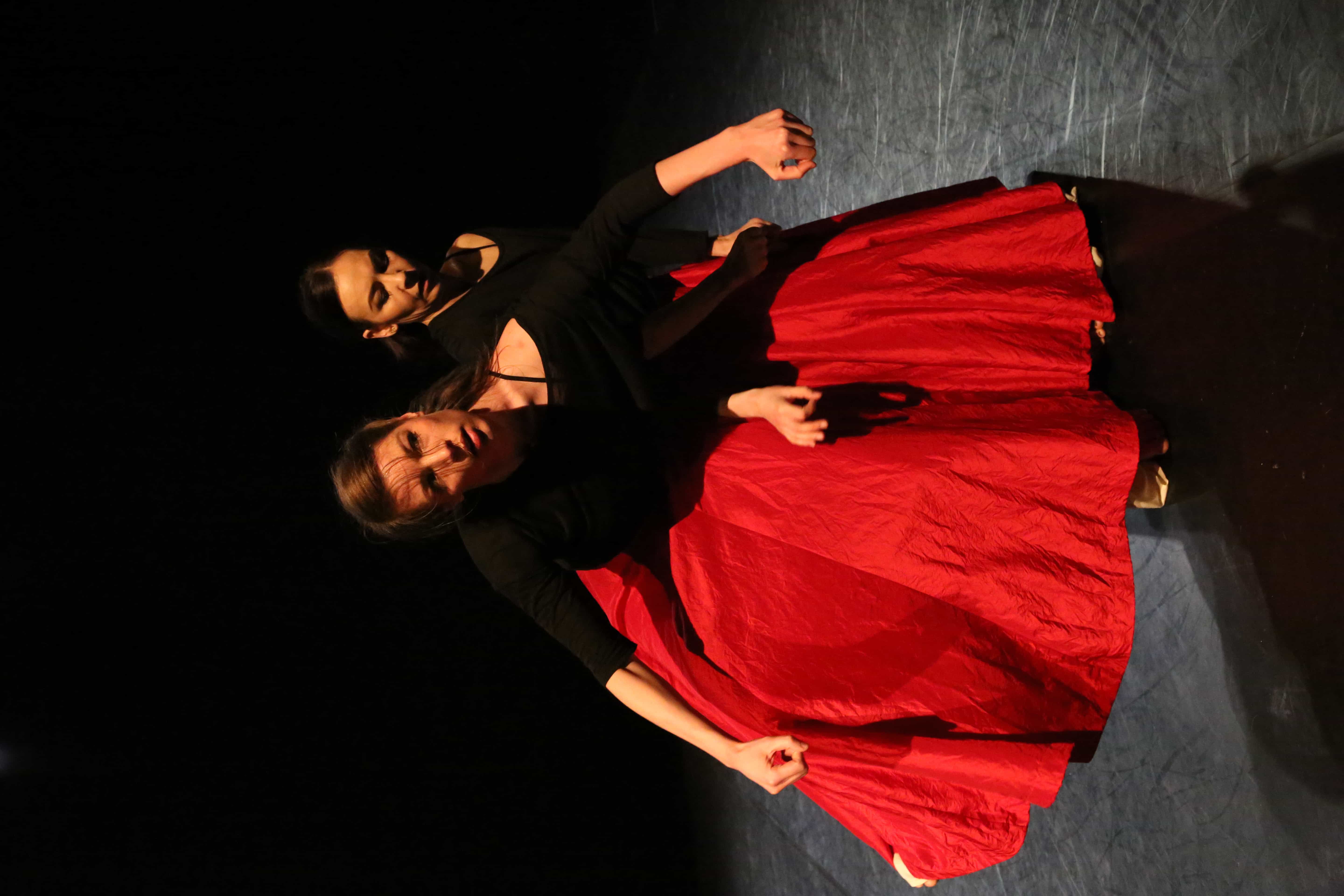 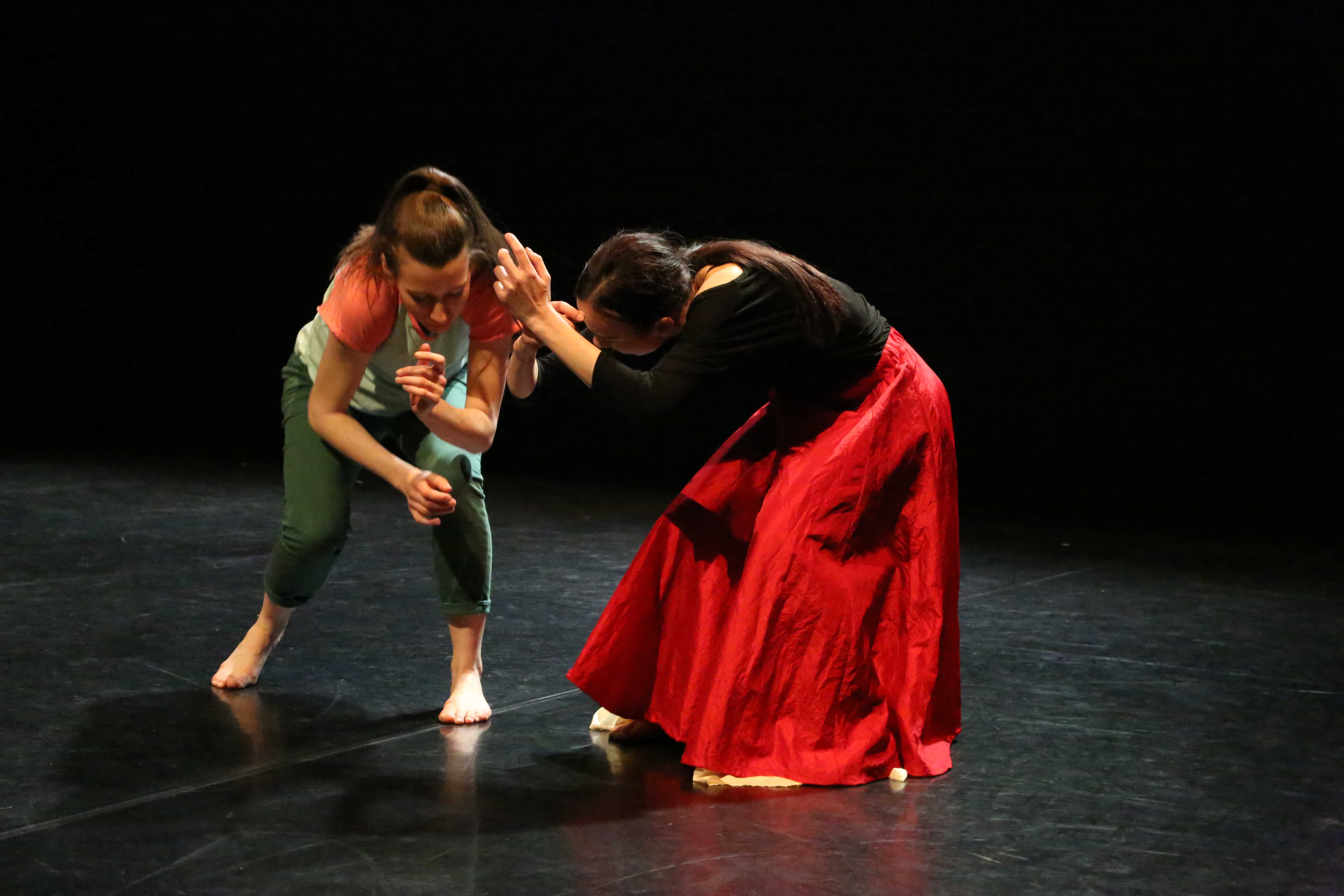 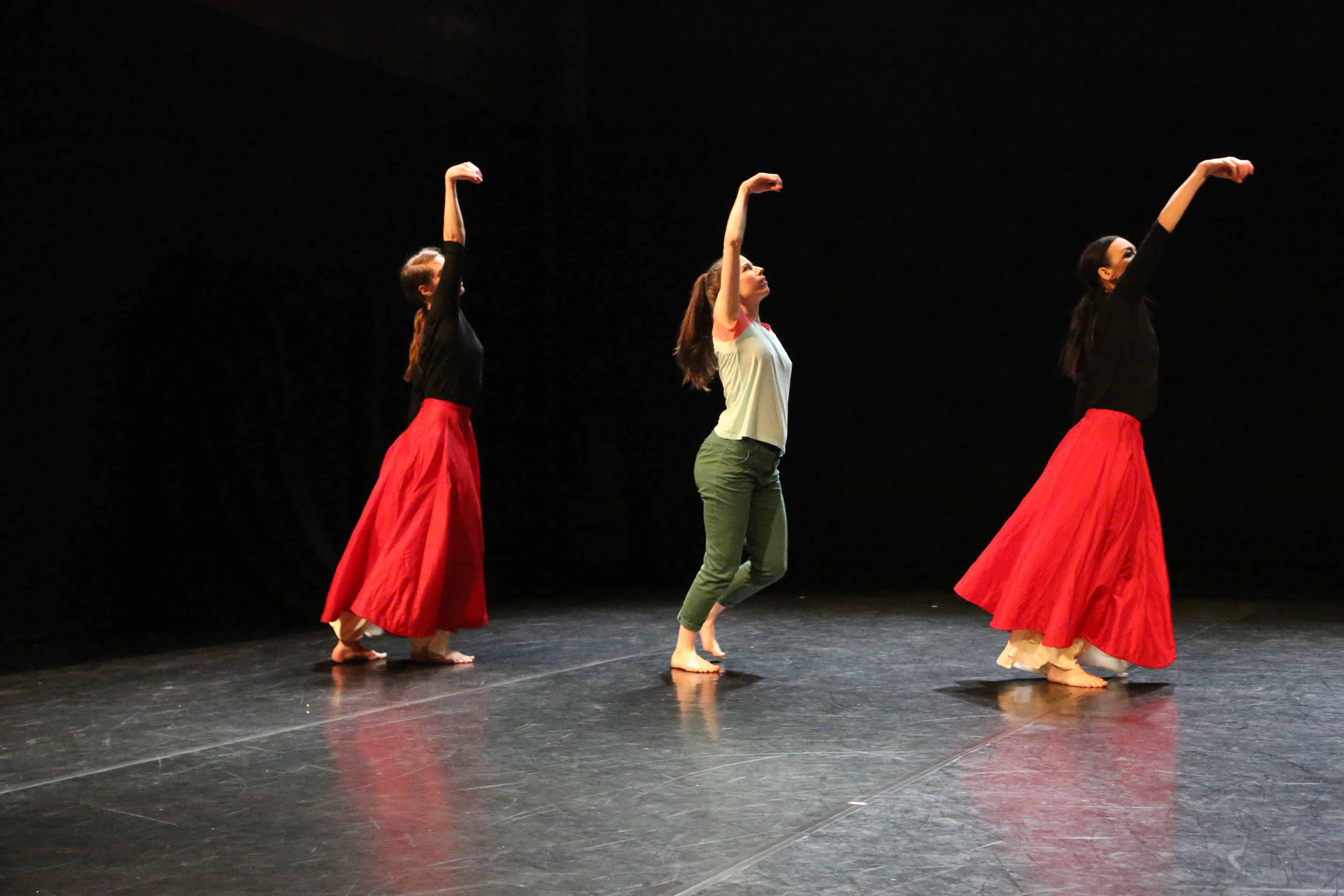 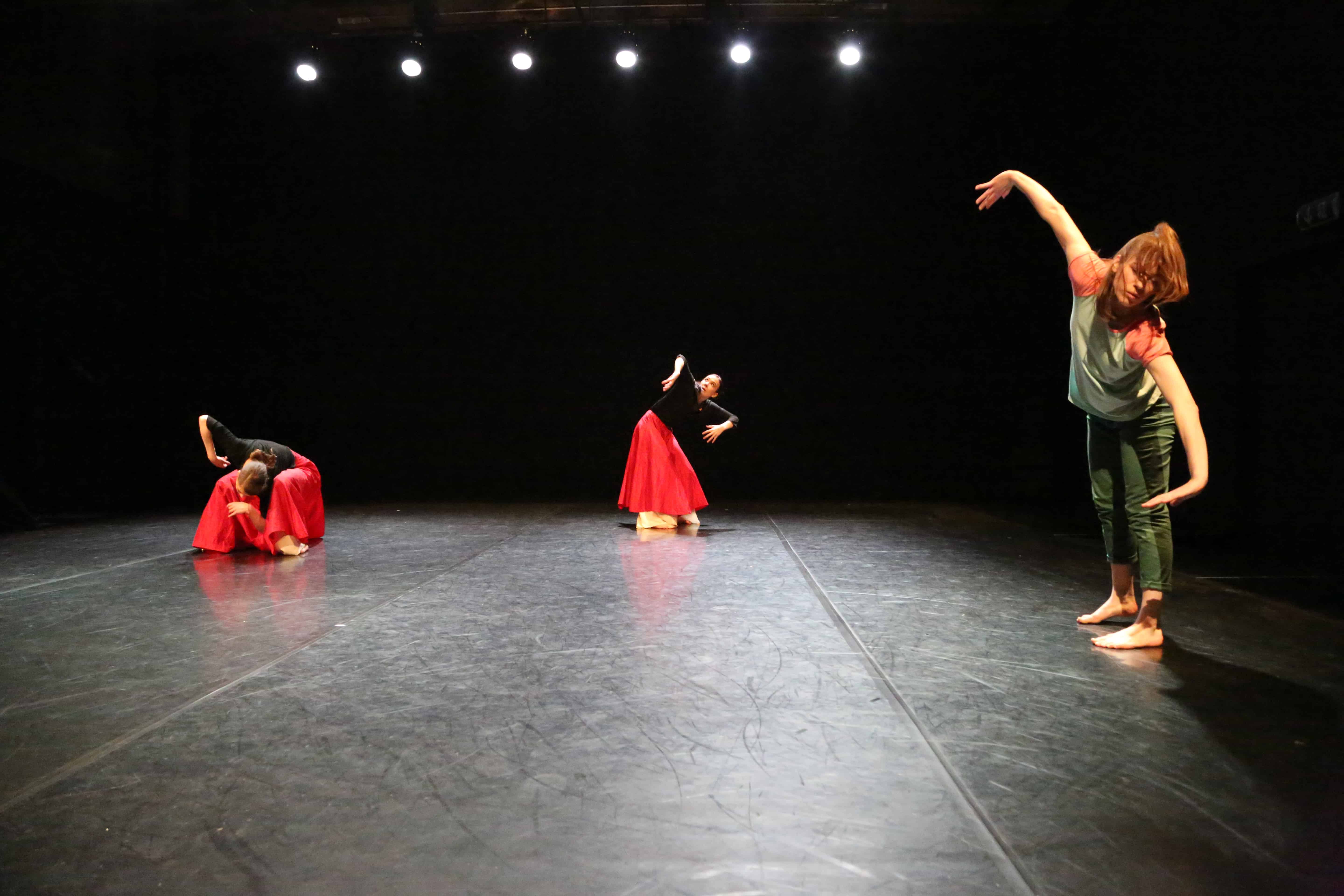 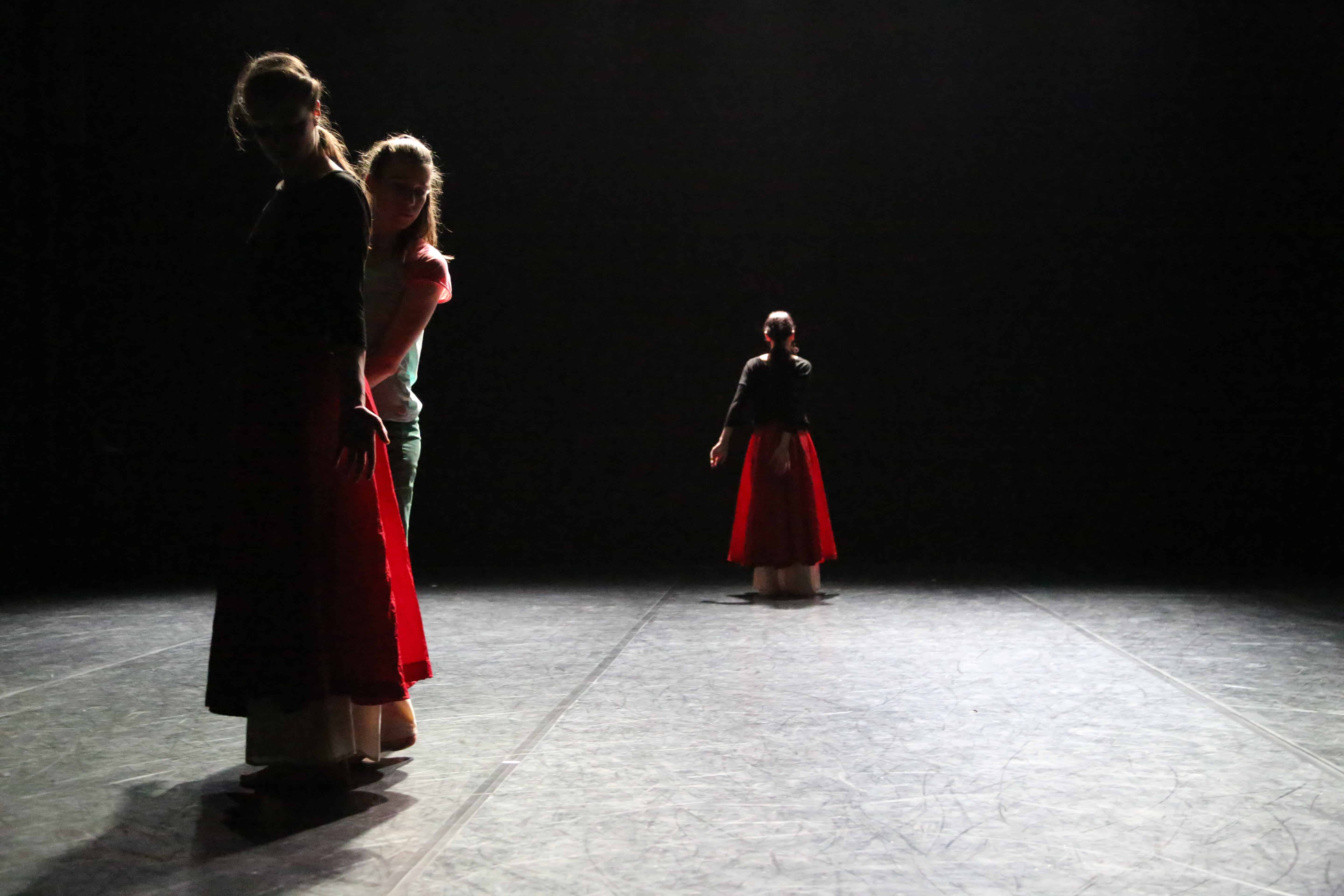 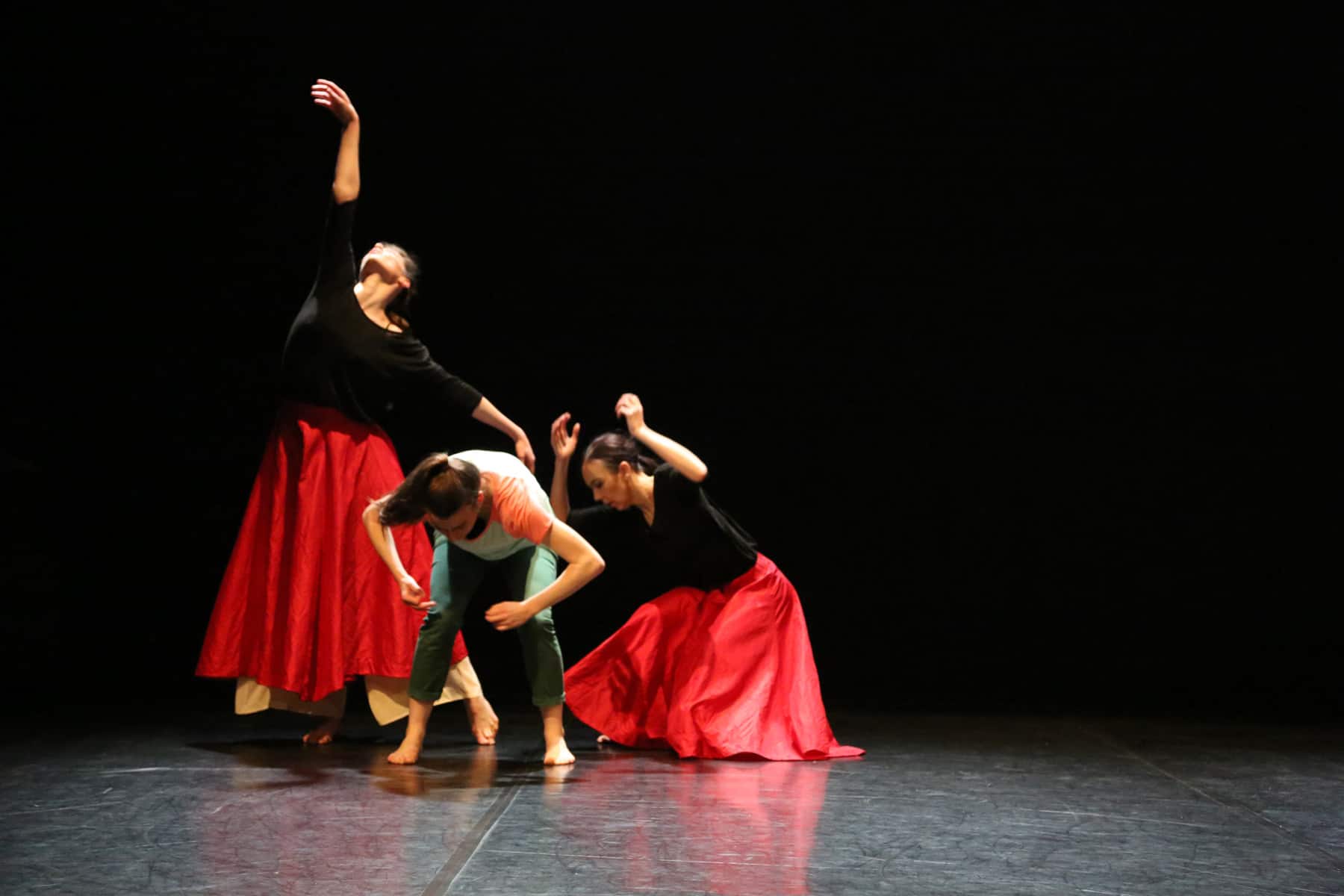 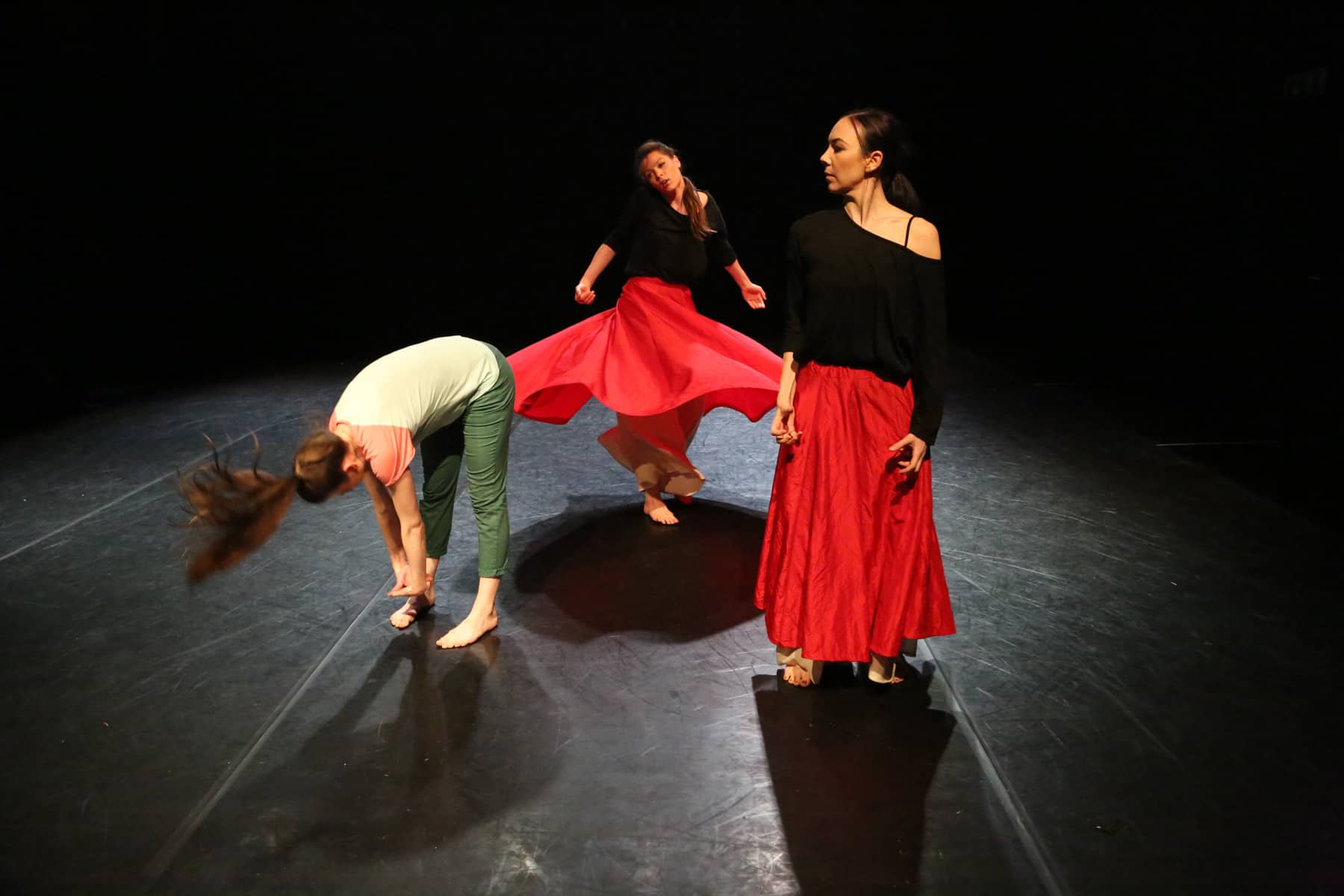 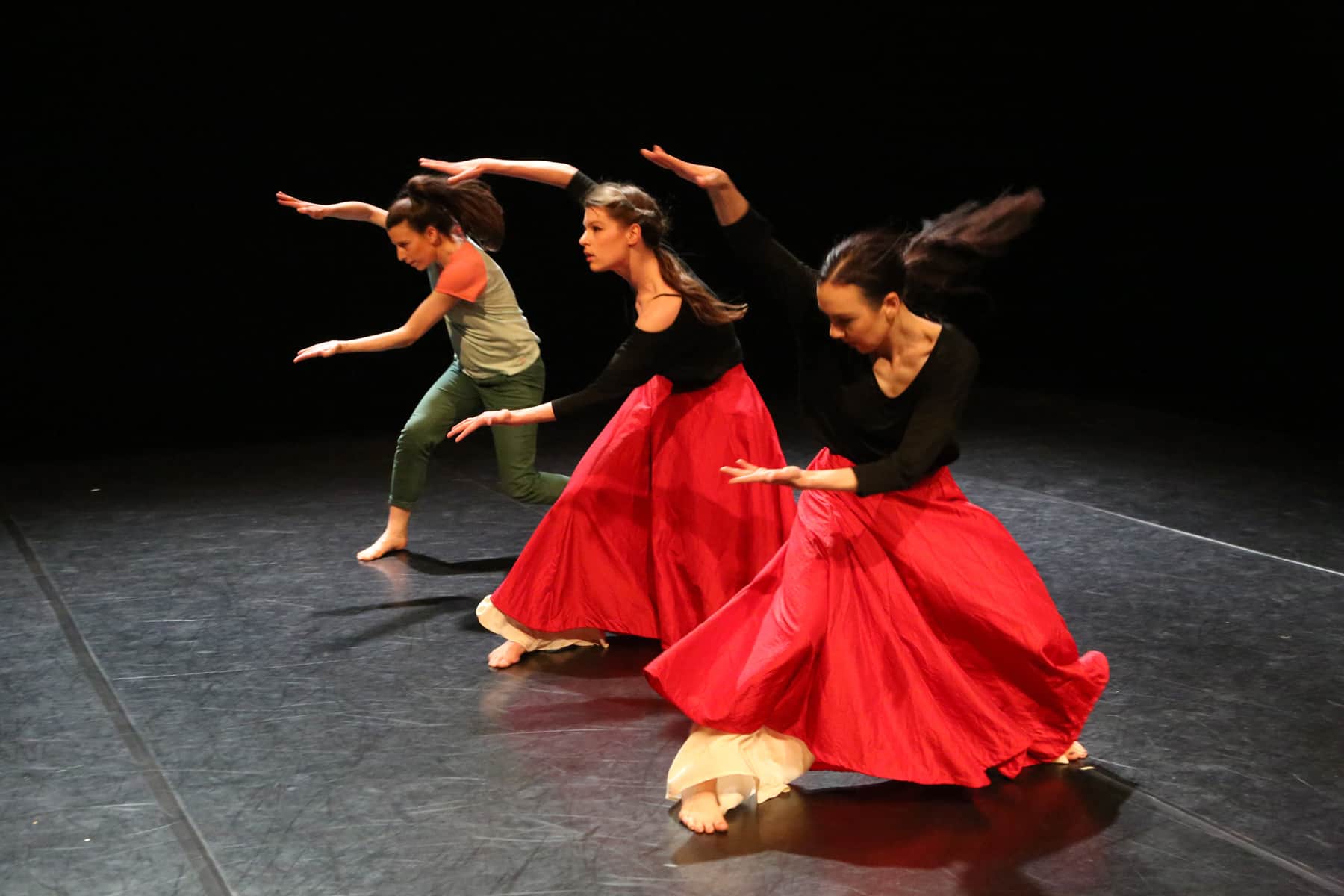 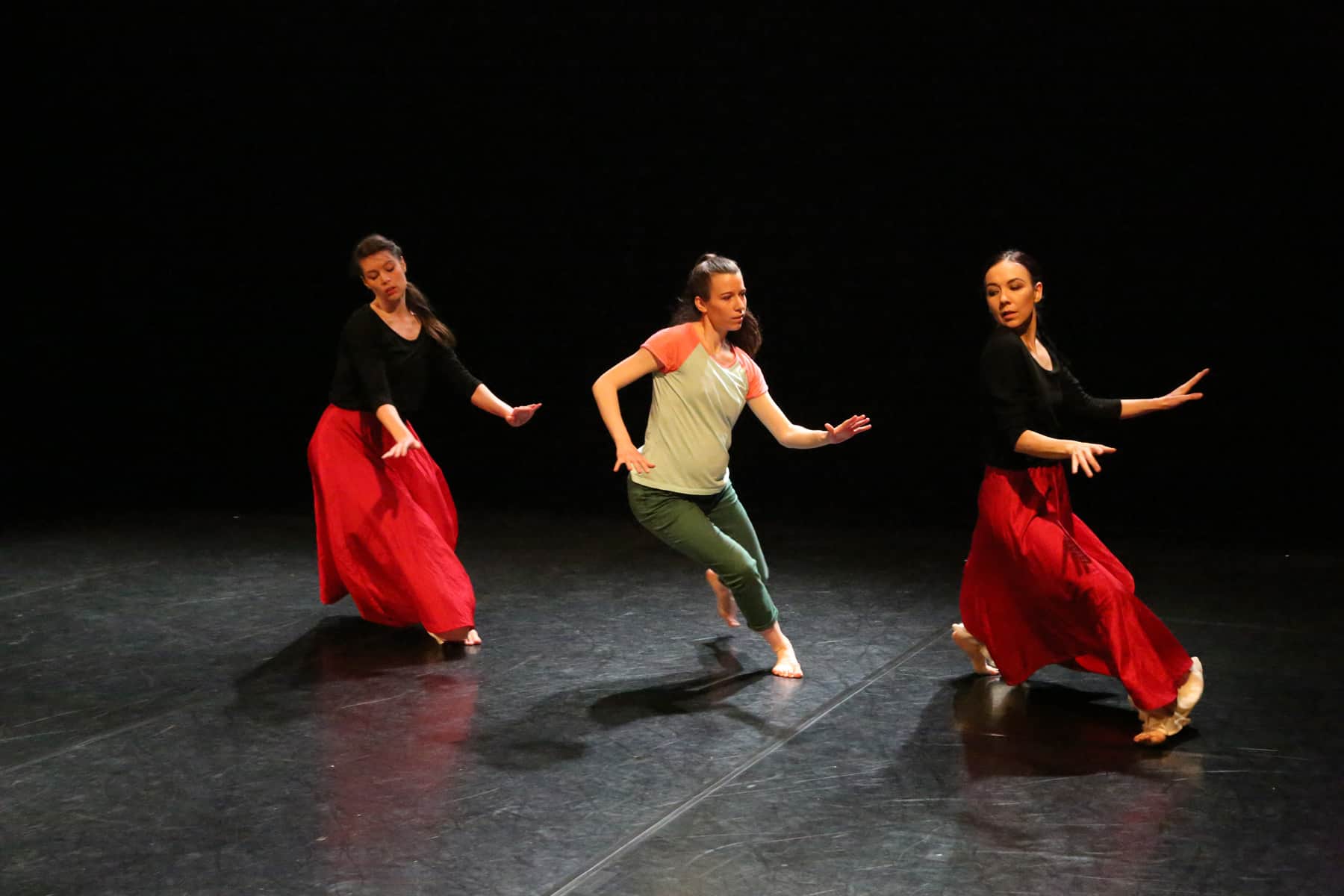 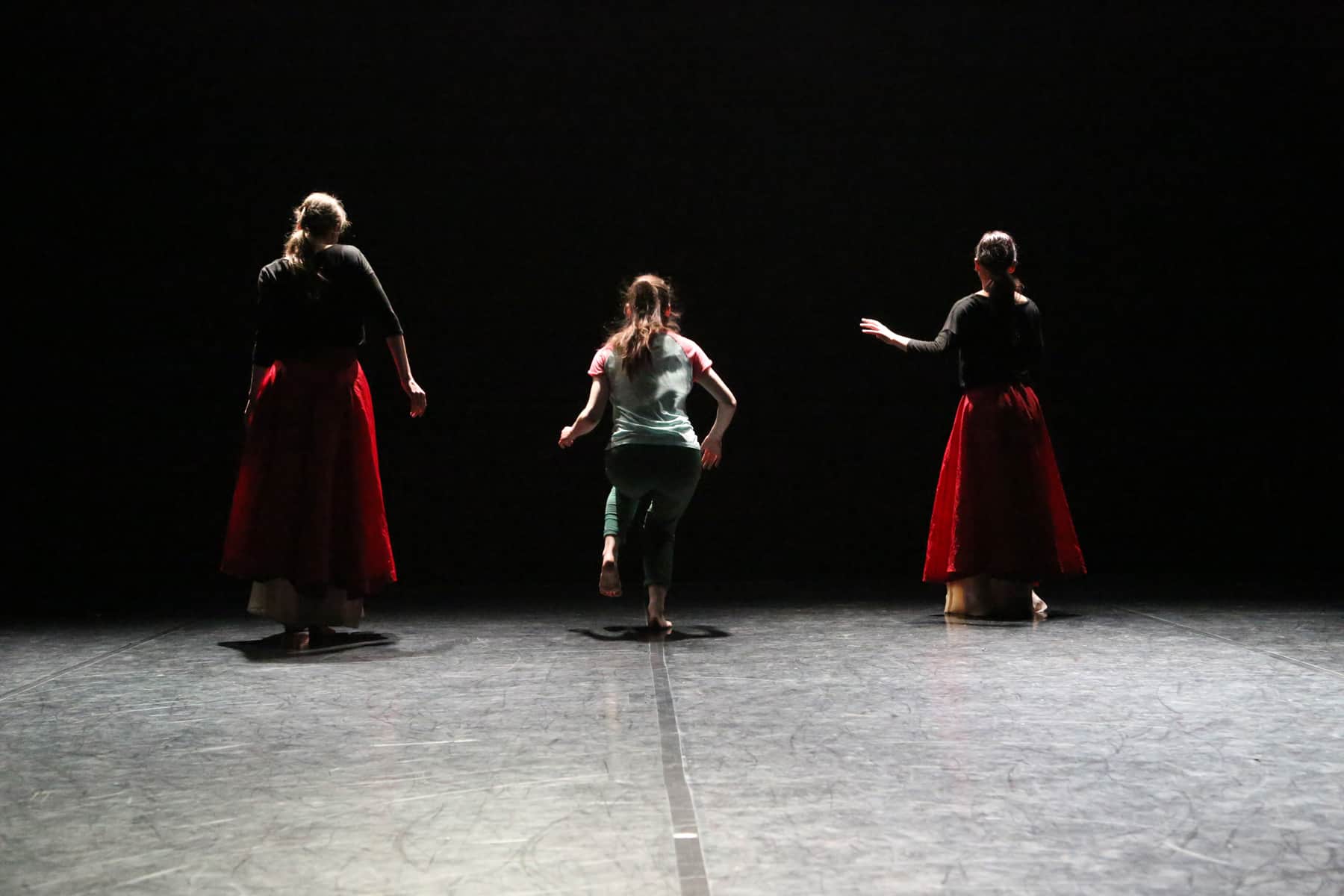 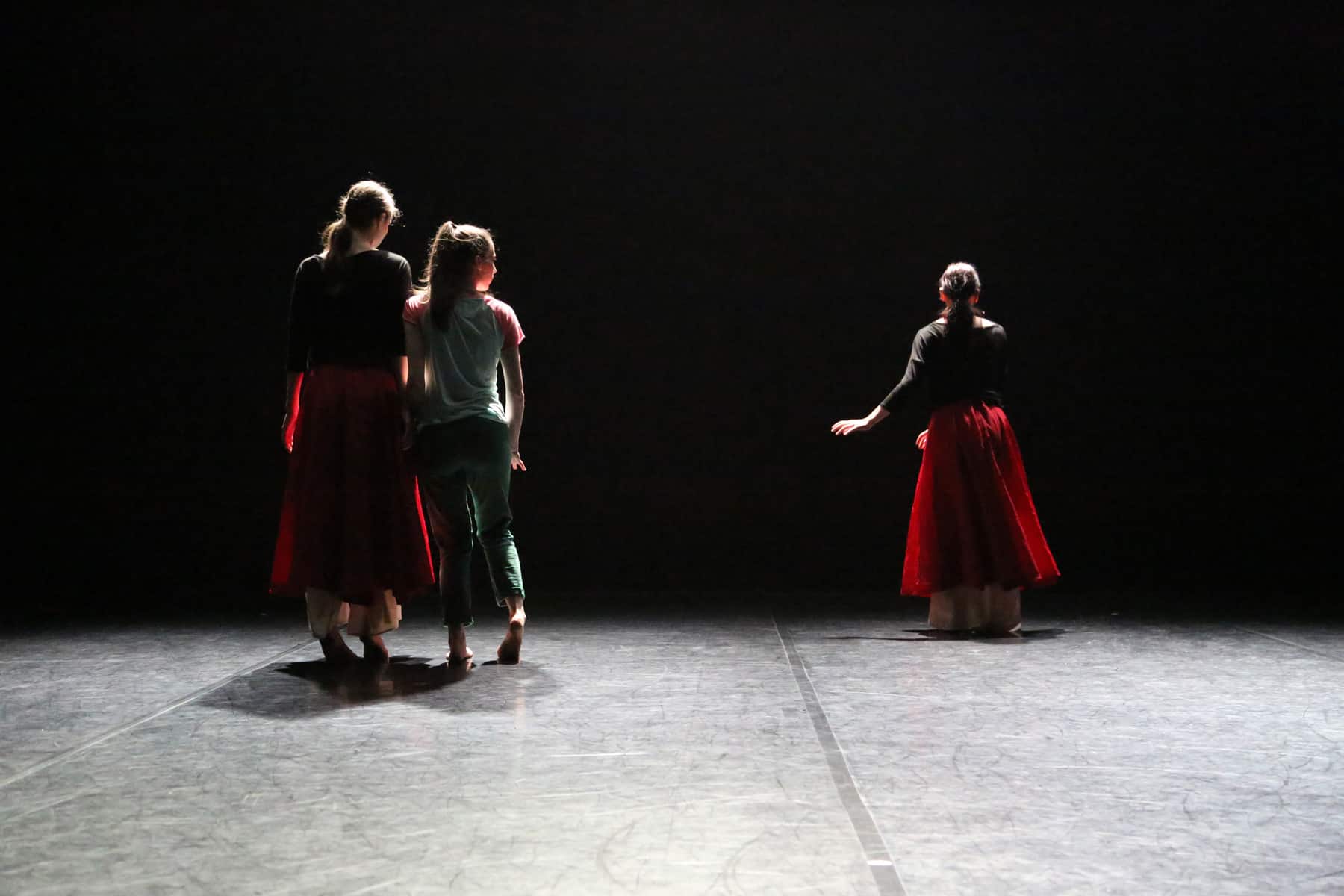 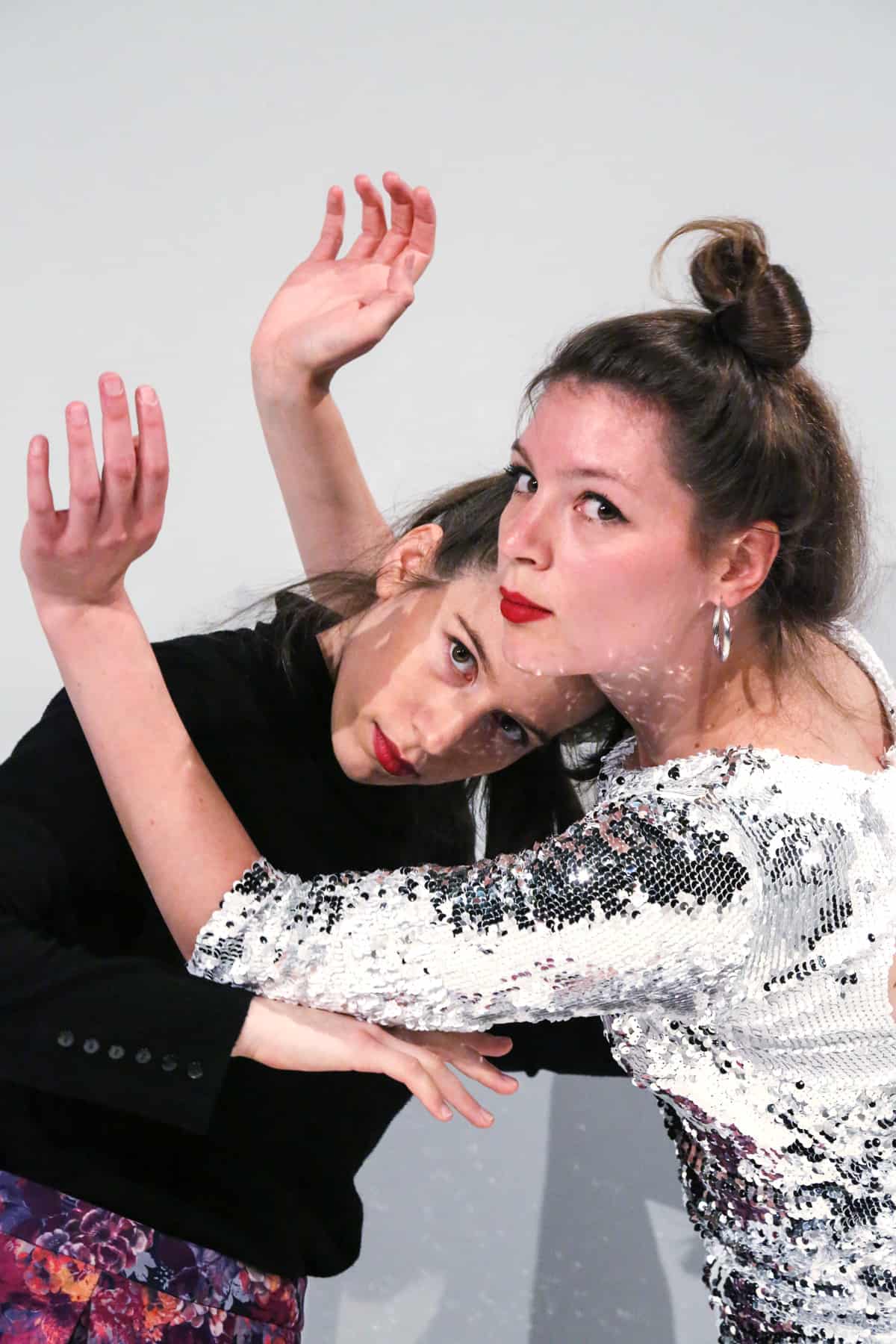 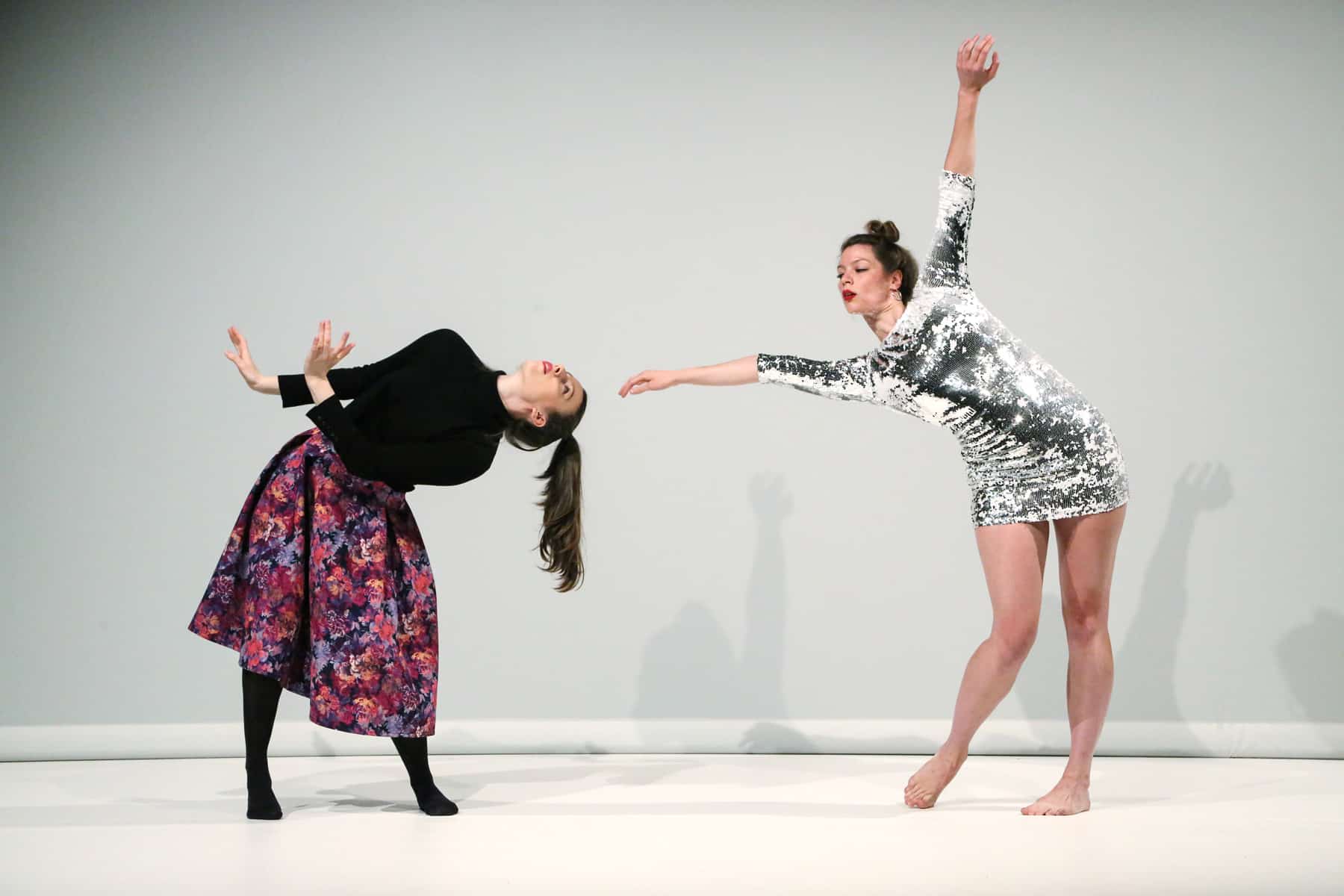 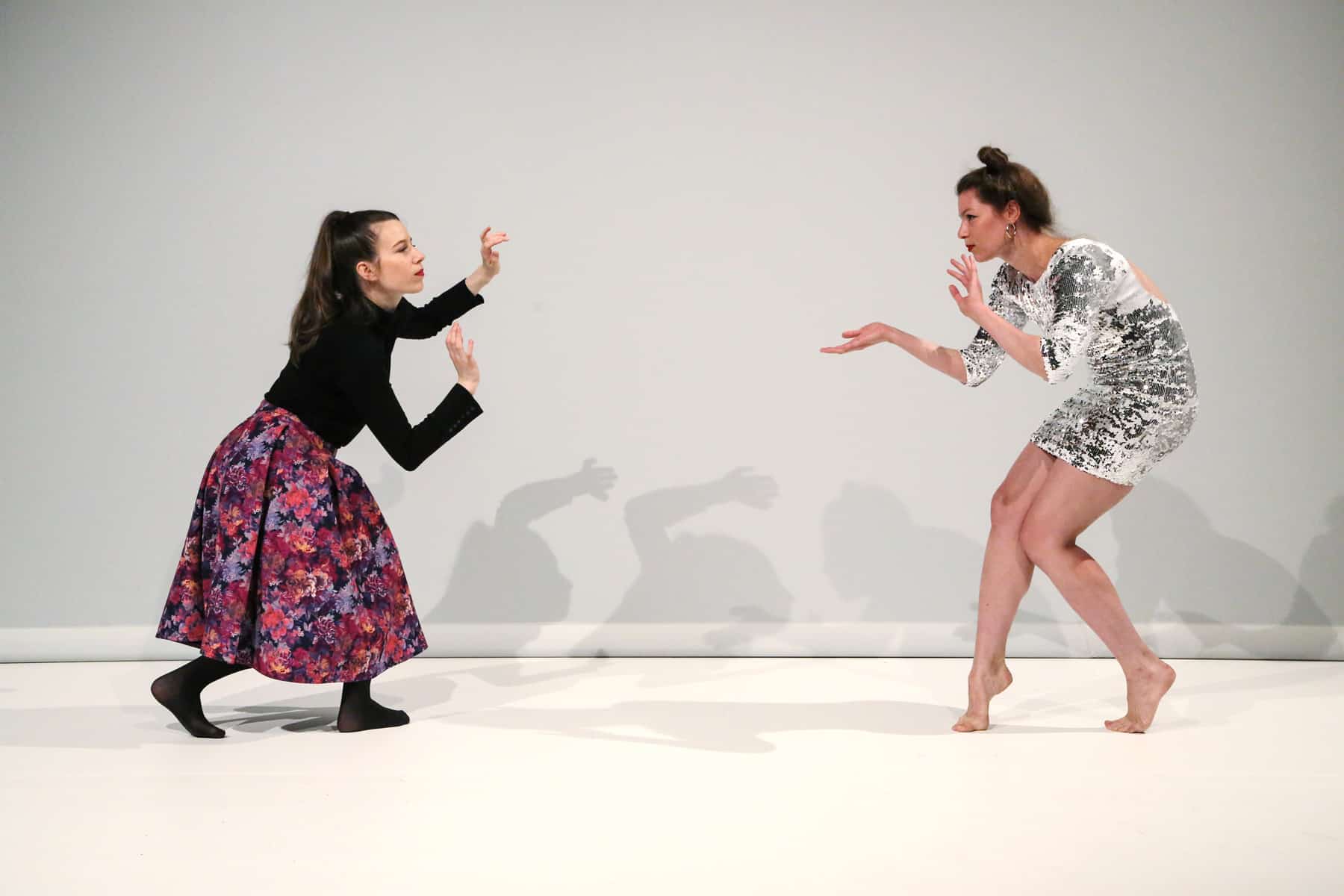